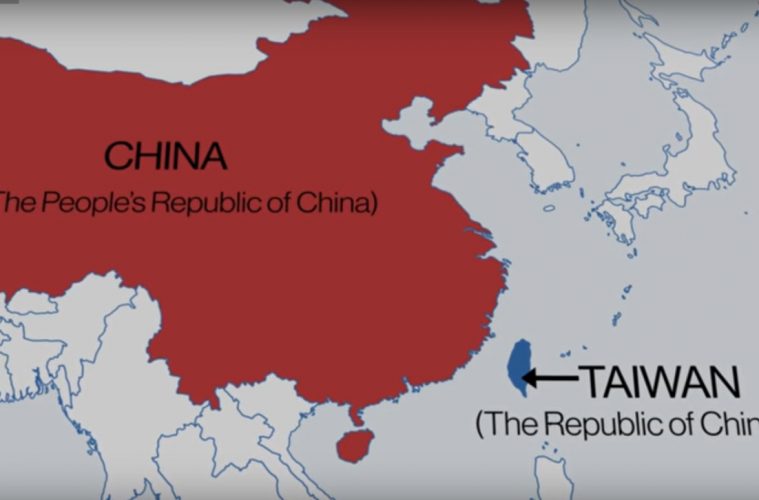 During his campaign, Donald Trump often talked about recognizing Taiwan or at least giving them consideration, but with the increased tensions with China, Trump has backed away from Taiwan and tentatively committed to one China, not two.

By backing down in a telephone call with China’s president on his promise to review the status of Taiwan, President Trump may have averted a confrontation with America’s most powerful rival.

But in doing so, he handed China a victory and sullied his reputation with its leader, Xi Jinping, as a tough negotiator who ought to be feared, analysts said.

“Trump lost his first fight with Xi and he will be looked at as a paper tiger,” said Shi Yinhong, a professor of international relations at Renmin University of China, in Beijing, and an adviser to China’s State Council. “This will be interpreted in China as a great success, achieved by Xi’s approach of dealing with him.”

Mr. Trump’s reversal on Taiwan is likely to reinforce the views of those in China who see him as merely the latest American president to come into office talking tough on China, only to bend eventually to economic reality and adopt more cooperative policies. That could mean more difficult negotiations with Beijing on trade, North Korea and other issues.