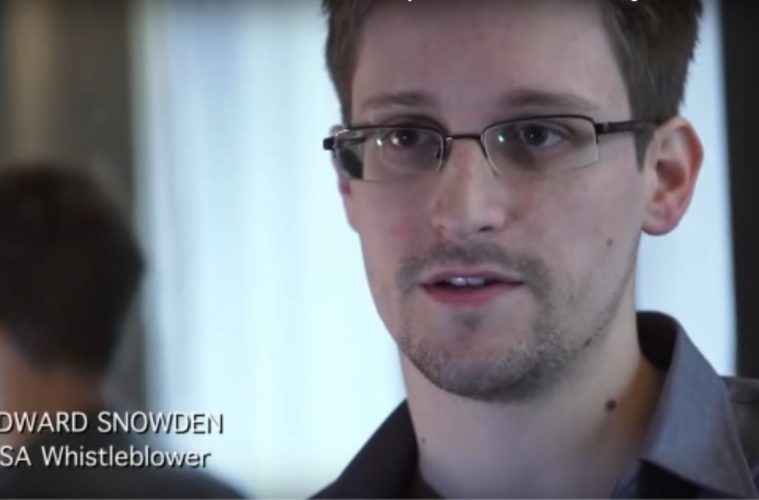 Russia May Be Ready to Turn Snowden Over to US

In 2013, Edward Snowden leaked pages and pages of classified material that later ended up on the Internet. The National Security contractor then fled the US before he was arrested. He ended up in Russia, causing some in US to claim that Snowden is a Russian spy. Snowden now reports that the rumors of Russia preparing to turn him over to the US as a gift is proof that he is not a spy.

Edward Snowden, the former National Security contractor who leaked classified material in 2013, is using the report that Russia is considering handing him over to the U.S. as a “gift” as evidence that he is not a spy.

“Finally: irrefutable evidence that I never cooperated with Russian intel. No country trades away spies, as the rest would fear they’re next,” Snowden tweeted late Friday night.

Snowden linked his tweet to an NBC News report that claimed Russians are weighing a handover to “curry favor” with President Trump. The report cited an unnamed senior U.S. official who said he analyzed intelligence reports detailing the conversations.

A government source told Fox News that Russia believes it has exhausted Snowden’s value and at this point he is more useful as a bargaining chip for Putin. The source could not speak to the concept of using Snowden as a “gift” to the U.S.