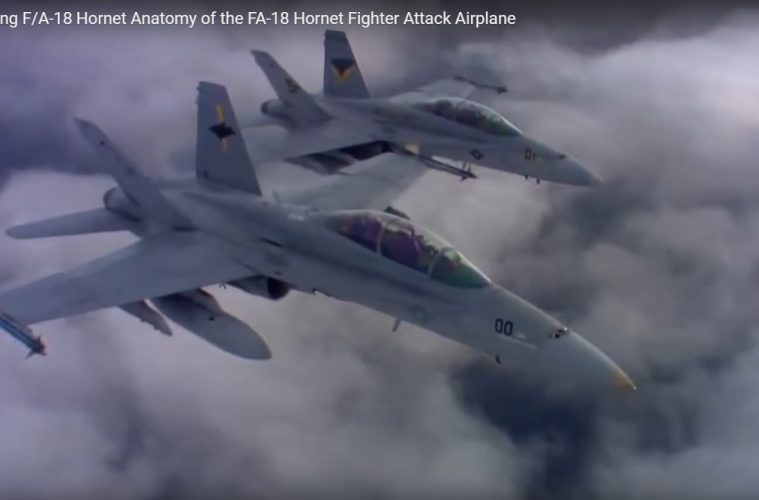 Under the past eight years of the Obama administration, military spending has been steadily decreasing. Obama intentionally reduced the number of military personnel, the number of nuclear weapons, military aircraft, ships and many other pieces of vital equipment. He also weakened the military in other ways including the open service of gays and cutting numerous benefits and limiting pay increases and retirement benefits.

Obama then attacked the retirement program for the military making it less desirable for people to give the country twenty or more years of their lives. Instead of being able to retire after twenty years and draw one’s pension at the age of 38 and older, Obama pushed to make a change that so they cannot draw their military retirement until 67 years of age. A number of people coming out of the military after 20 years have a hard time finding appropriate work and rely on that well-deserved pension to help them survive, but that doesn’t matter to Obama.

Troop and weaponry reduction was next on Obama’s list. Through his edicts, former Defense Secretary Leon Panetta began reducing the number of active military personnel in all branches. Ships, planes and other equipment were also reduced in numbers. By July 2013, the Air Force was reporting a shortage of 200 fighter pilots and said the trend would continue under the current regime.