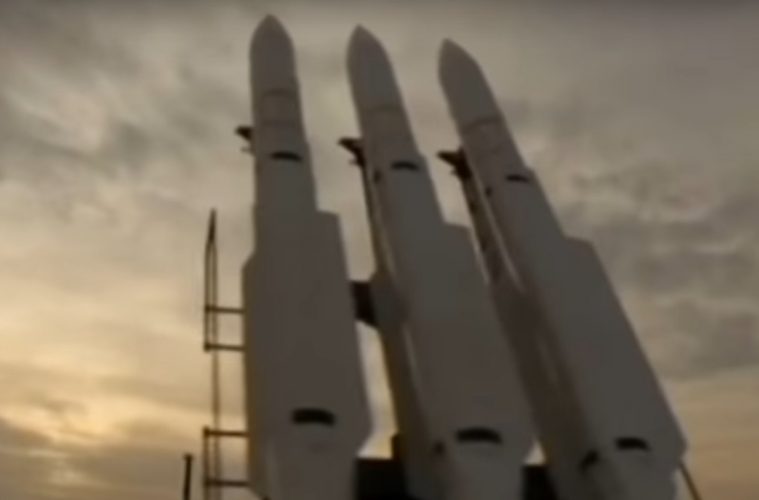 The Trump administration is learning what’s really in the Iran Nuclear Deal brokered by Barack Obama and John Kerry. What they are learning is that the deal is great for Iran but not so great for the US, Israel and other nations.

On Jan. 30, 2017, Iran tested a new ballistic missile, seemingly the long-range Khorramshahr. In response, the White House announced sanctions against 25 Iranian individuals and companies. It’s a small reaction to an extraordinary provocation that rips away the curtain obscuring America’s foreign-policy decisions, past and present.

The past first. Sen. Bob Corker (R-Tenn.) congratulated the White House on the sanctions, which was a little hypocritical since he was one of the people who caused the problem in the first place.

In negotiating the secret Iran deal, President Barack Obama took the position that it wasn’t a treaty and therefore didn’t require Senate ratification under the Constitution. Had it been a treaty, Obama would’ve needed two-thirds of the upper chamber’s votes — which he wouldn’t have gotten.

Instead, Corker flipped the procedure around with a motion to condemn the treaty, which would’ve required a two-thirds vote to override a presidential veto. That wasn’t going to happen, so Obama got his treaty.