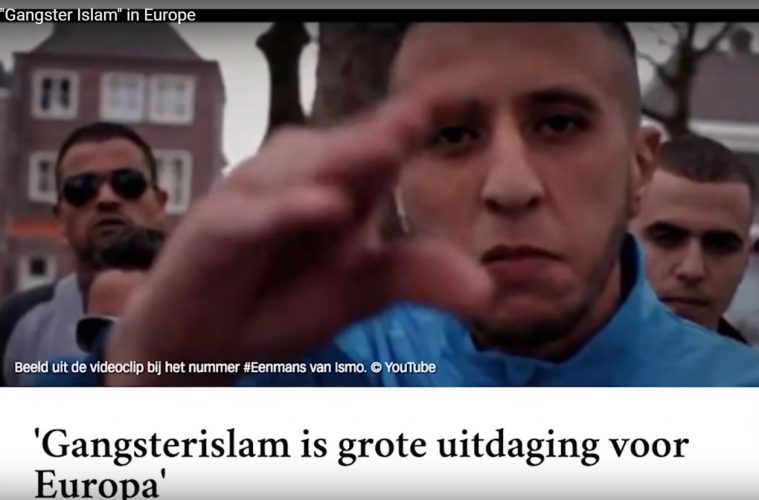 Europe Plagued by Gangster Islam – America is Next [VIDEO]

Anyone who studies history will tell you that many of the things that begin in Europe eventually find their way over the Atlantic to America. It’s true with music, politics, religion and even entertainment.

In the 1960’s America was revolutionized by a British music fad started by the Beatles and soon followed by dozens of other British music groups. They not only caused a revolution in American music, but it changed the fashion industry along with hair styles and more.

The decay and decline of the Christian church began in Europe at least 20 years before it seemed to begin here in the United States. Liberalism began spreading across Europe, including Great Britain and as liberalism spread, church attendance steadily declined. Attendance got so low that many churches ended up closing their doors and others merged congregations in order remain open and financially solvent.