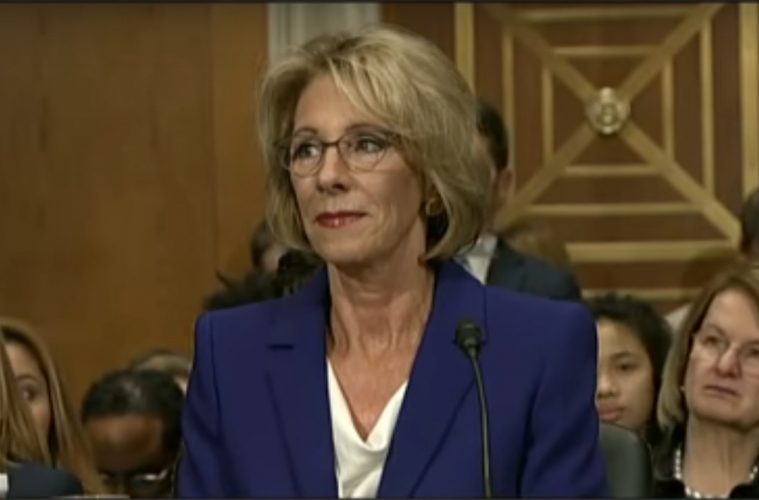 In an act of total party defiance, it appears that all of the Democrats in the Senate will vote no on all of President Donald Trump’s Cabinet nominations. It doesn’t matter how well qualified a nominee is for the position they have been nominated to, the Democrats will vote against them all. Don’t forget, it was the Democrats that constantly accused Republicans of being unwilling to compromise or work together for the sake of the country.

Virtually all Democratic senators are expected to vote against President Trump’s picks to lead the departments of Education, Justice, Health and Human Services, Labor and Treasury and his top budget nominee — a historic rebuke of a first-term president’s Cabinet selections.

The Senate is scheduled to continue confirming Trump’s Cabinet nominees this week, with a vote scheduled for Tuesday to approve Betsy DeVos, nominated to run the Education Department. Senators are poised to confirm Sen. Jeff Sessions (R-Ala.) to serve as the next attorney general by the end of the week.

But those votes are expected to happen with little or no Democratic support. Only Sen. Joe Manchin III (D-W.Va.) has announced plans to support Sessions. As of Monday, no Democrat has announced support for DeVos, Rep. Tom Price (R-Ga.), nominated to lead Health and Human Services, or Steven T. Mnuchin, nominated as treasury secretary. They all are scheduled for up-or-down votes in the coming days.