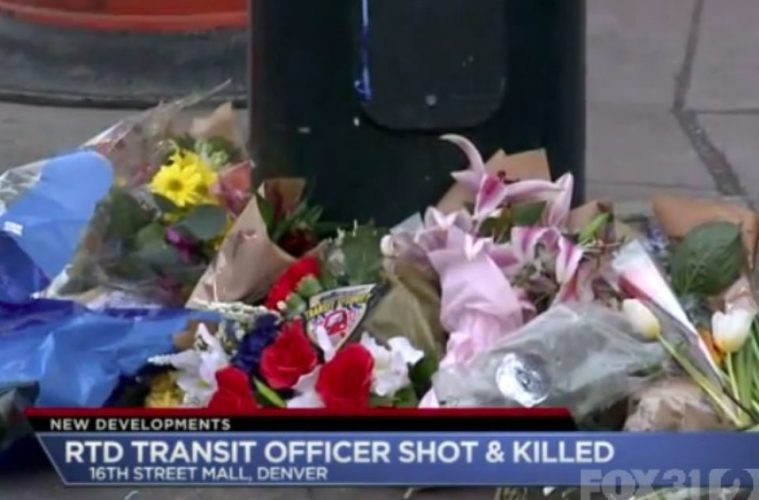 This past Tuesday night a sad story played out in downtown Denver, Colorado that didn’t get much coverage in the national media. A private security guard who works for a company that the city of Denver employs to help commuters get around the city, was murdered late Tuesday night by a man who police describe as a “radical Muslim.”

Scott Von Lanken, 56, worked for the Regional Transportation District (or RTD) in Denver along with about 250 other RTD officers. On Tuesday night he was shot and killed while helping two women figure out which light rail route they should be using to get home. The women said while they were speaking a man, identified as 37-year-old Joshua Cummings, walked up behind Von Lanken muttered something and then shot the officer in the neck. Surveillance video caught the crime on tape and Cummings was arrested about 20 minutes later and the murder weapon has also been recovered.

Investigators worry that Von Lanken may have been targeted because he was wearing a uniform and Cummings may have confused him for a police officer.

“This is an incredibly sad day for us, and on behalf of the entire RTD family I extend my prayers and express my sincere condolences to the officer’s family, friends and loved ones,” RTD CEO Dave Genova said on Thursday.