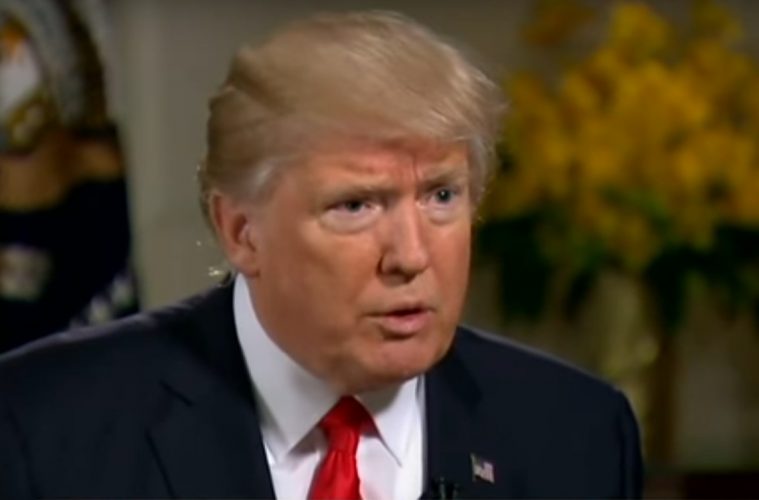 Liberals forget that when you fail to respect your enemies is when your enemies often surprise you and conquer you. In World War II, Allied forces respected Adolf Hitler for who he was and the power he commanded, but that doesn’t mean they agreed with him. President Trump stated that he still respects Vladimir Putin and the liberal media is pouncing all over it as if Trup agrees with everything Putin is doing.

Donald Trump has once again said that he respects Vladimir Putin, even though the Russian president is “a killer”.

Speaking to Fox News, in an interview broadcast before the most American of sporting events, Super Bowl LI, kicks off in Houston on Sunday, the president appeared to place the US and Russia on the same moral plane.

Asked by host Bill O’Reilly if he respected Putin, Trump replied: “I do respect Putin.” Told that Putin is a “killer”, Trump said: “We’ve got a lot of killers. What, do you think our country’s so innocent?”

The president’s comments caused consternation among opponents and some in his own party. Senate majority leader Mitch McConnell issued a mild rebuke but Florida senator Marco Rubio, an opponent in the presidential primary, was harsher.