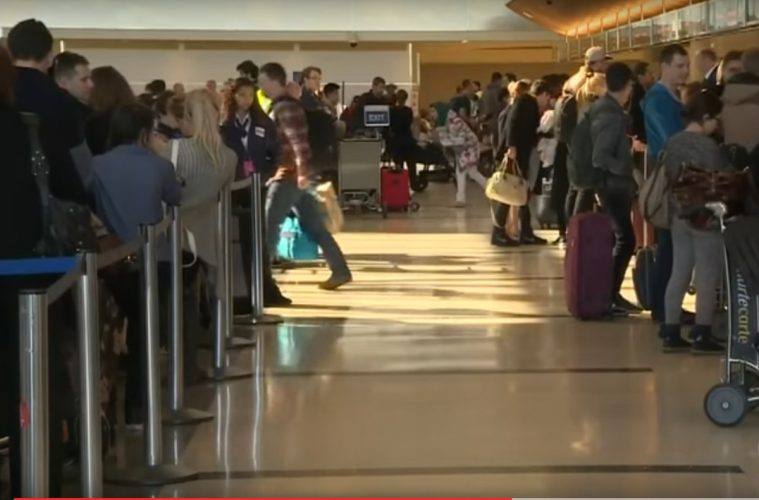 Refugees Flooding into US Before Ban Reinstated

With the help of a liberal judge in Seattle, hundreds and thousands of refugees are rushing to enter the US before the White House can get President Trump’s immigration order re-instated. thanks to the liberals, no one has a clue as to how many terrorists are among those rushing into the country, but then, they don’t care.

Refugees and some foreigners were racing the clock to enter the United States as the Trump administration prepared to press a federal appeals court Monday for reinstatement of its controversial travel ban.

The San Francisco-based court denied the Trump administration’s request Sunday but ordered the states of Washington and Minnesota, which filed suit to halt the ban, to provide more details. The Justice Department was told to file its response later Monday.

President Trump issued the travel ban Jan. 27, one week after his inauguration. His executive order suspended entry of all refugees to the U.S. for 120 days, halted admission of refugees from Syria indefinitely and barred entry for three months to citizens from seven predominantly Muslim countries — Iraq, Syria, Iran, Sudan, Libya, Somalia and Yemen.

After days of legal wrangling, federal Judge James Robart in Seattle issued the temporary restraining order Friday night that lifted the ban nationwide. Robart, appointed to the bench by President George W. Bush in 2004, cited “immediate and irreparable injury as a result of the signing and implementation of the executive order.”