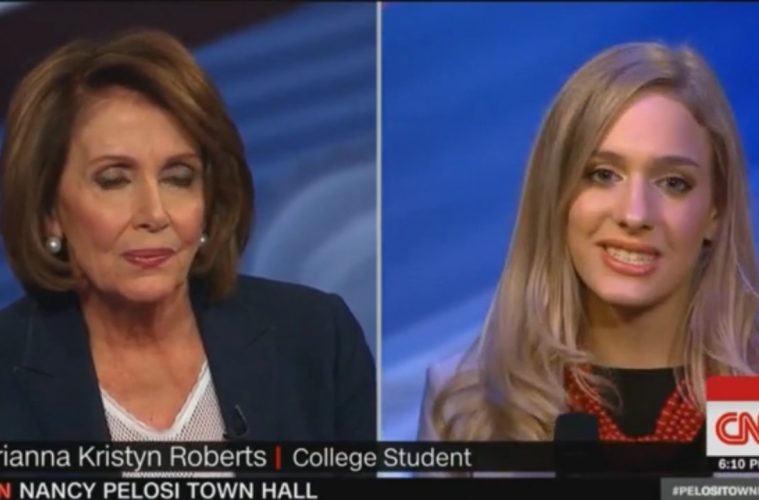 California has often been referred to as the land of nuts, fruits and flakes. You can read that any way you want, but in reference to that statement, it’s only fitting that one of the flakiest nuts from California is former Speaker of the House and current House Minority Leader Nancy Pelosi.

Over the years, Pelosi has made a number of stupid, ridiculous and insulting statements, but her latest gaff is probably her worst and hopefully brings a quick end to her career in Washington DC.

In 2009, Pelosi revealed her partisan stupidity when referring to the Affordable Care Act, and she told the nation:

“We have to pass the bill so that you can find out what is in it.”

In other words, she was admitting that she had no idea what the Affordable Care Act said or did but wanted to just blindly pass it because it was what Barack Obama wanted. Why would any politician ever admit to wanting to pass a piece of legislation without first knowing what it said?