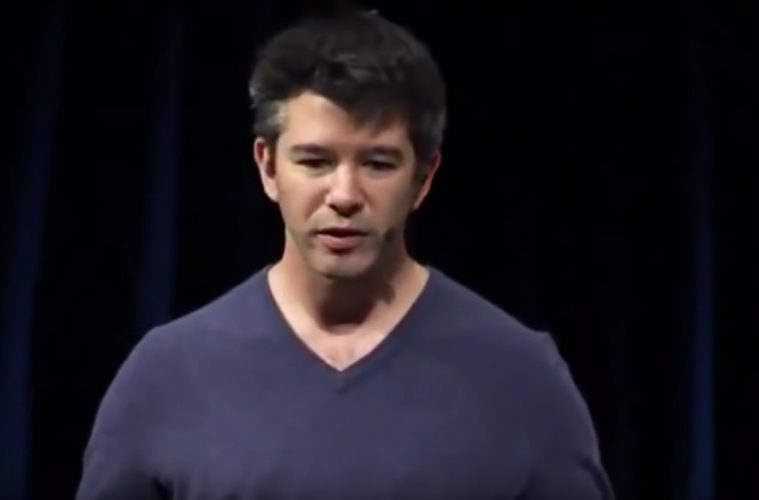 In December, Donald Trump selected Travis Kalanick, CEO of Uber, to be part of his economic advisory council. After Trump’s executive order on immigration was issued, Uber employees expressed their concerns over the order and began asking Kalanick how could he serve a president like that. Consequently, Kalanick resigned from Tump’s advisory council.

Travis Kalanick needed everyone to take a deep breath.

The chief executive of Uber was holding a regularly scheduled all-hands meeting on Tuesday at the ride-hailing company’s San Francisco headquarters when he faced an onslaught of questions from upset employees.

Uber was under attack — unfairly, many staff members believed — after people accused the company of seeking to profit from giving rides to airport customers in New York during weekend protests against President Trump’s immigration order.

But there was another matter disturbing the employees: Mr. Kalanick himself. He had joined Mr. Trump’s economic advisory council in December. After the immigration order against refugees and seven Muslim-majority countries, many staff members wondered why Mr. Kalanick was still willing to advise the president.