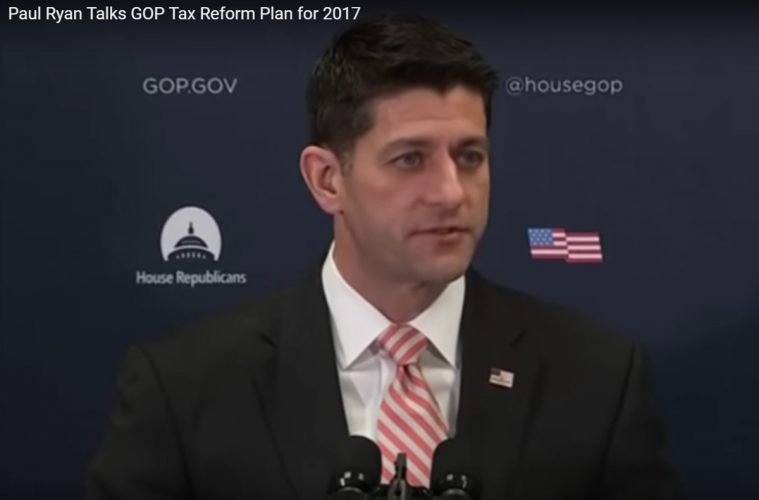 While President Donald Trump has been busy fulfilling many of his campaign promises as quickly as possible, Speaker of the House Paul Ryan announced that the promise of tax reform will not be taking place anytime soon.

Business owners hoping for a quick fix on taxes are going to have to wait until later this year.

Speaker of the House Paul Ryan told Fox News Thursday that tax reform, one of President Trump’s big campaigning points and a goal for his first 100 days in office, will be part of the spring budgetary process, with negotiations lasting months. He also said a repeal of the Affordable Care Act must happen first.

“It’s just the way the budget works, and we won’t be able to… write our tax reform bill until our spring budget passes,” Ryan said, adding the deliberation process would last through the summer.

Ryan’s comments only tell half of the story, as retailers and members of the Speaker’s own party have indicated they aren’t entirely on board with Republican plans for a tax overhaul.