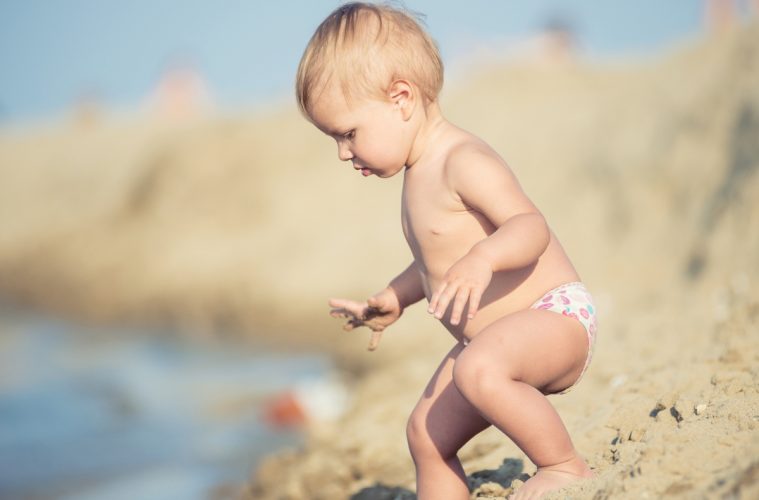 Over the years, I’ve encountered many gun control advocates and have been involved in many heated discussions with them. I’ve heard so many weird and warped arguments to support gun control that clearly indicates to me that many don’t have a clue what they are talking about.

I once had a lady swear to me that all guns were demon possessed and therefore turn their owners into evil people hell bent on killing other people. It didn’t matter what I said to her about guns being nothing more than inanimate objects made of metal, plastic and wood, but she was convinced as soon as every gun was made that it became demon possessed.

I’ve asked gun control nuts why places like Chicago, Baltimore, New York City and Washington DC have such high gun violence yet they have some of the strictest gun control laws in the nation. They generally change the subject or move to some other argument.