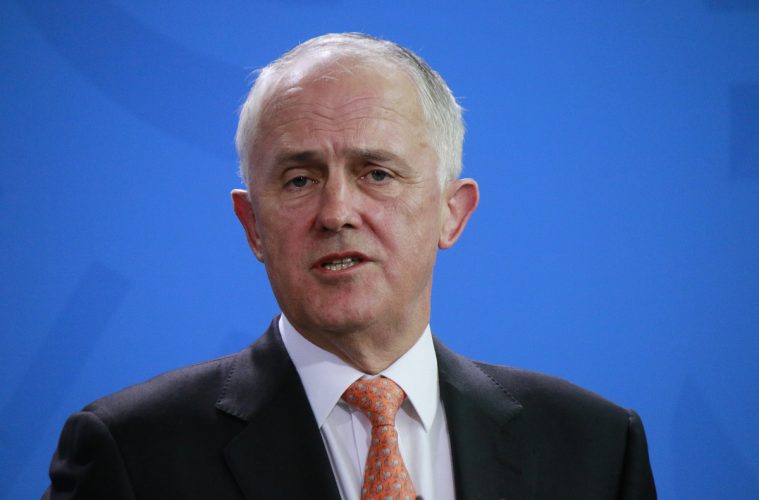 Did Trump Accuse Australia PM of ‘Exporting Next Boston Bombers’

Before leaving office, Barack Obama brokered a deal where the United States would take some of the refugees that have made their way to Australia. President Donald Trump spoke with Australian Prime Minister Malcolm Turnbull over the weekend and the conversation was reportedly tense with Trump calling it horrible deal and accusing Turnbull of exporting the next Boston Bombers.

President Trump reportedly had a fiery conversation over the weekend with Australia’s prime minister over a refugee deal agreed upon under the Obama administration.

Trump reportedly blasted the agreement as “the worst deal ever” and accused Prime Minister Malcolm Turnbull of seeking to export “the next Boston bombers.”

The call went so badly, Trump told Turnbull that he had spoken to Mexican President Enrique Pena Nieto and Russia’s Vladimir  Putin and their call was his “worst so far.”

The Washington Post, citing unidentified senior U.S. officials, reported that Trump cut their first call short with Prime Minister Malcolm Turnbull after the conversation turn to a deal that would allow mostly Muslim refugees rejected by Australia to be resettled in the US.