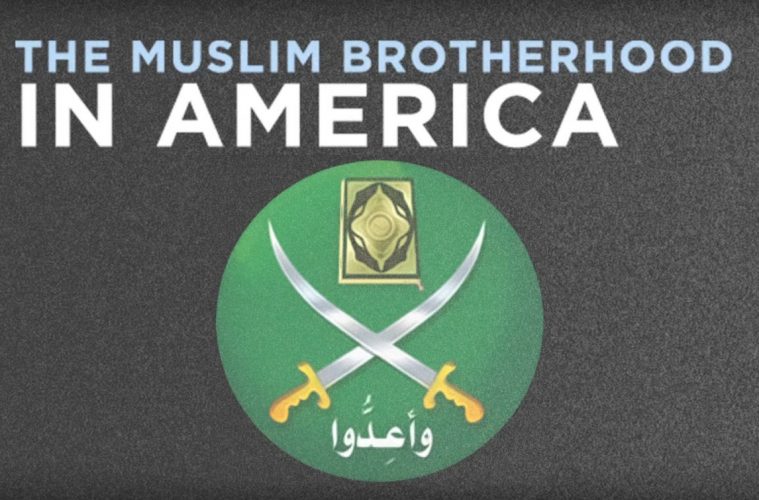 Ever hear of the Muslim Brotherhood? They came to prominence when Barack Obama helped to put them in power in Egypt after he used US influences to oust former Egyptian President Hosni Mubarak. After the removal of Mubarak, Mohamed Morsi became President of Egypt and his Muslim Brotherhood became the party of power.

Once the Muslim Brotherhood seized power, Morsi declared his intentions to establish an Islamic caliphate with Egypt being the central point of power. However, about 10% of Egypt’s population is Christian and you just can’t have a caliphate with that many Christians around. Initially, Morsi said that all of Egypt’s Christians and other non-Muslims would have three alternatives: convert to Islam, leave the country or pay a special high tax to remain in the country.

But less than a month after making his pronouncement, Morsi’s government troops and police began a genocidal assault on Egypt’s Christians. Women were raped, men and women were beaten and murdered, some being burned alive. Morsi’s henchmen also looted and burned the homes, business and churches belonging to Christians.

Parts of the US federal government categorized the Muslim Brotherhood as a terrorist organization but that didn’t stop Barack Obama from defying Congress and sending millions of American taxpayer dollars along with 20 F-16 fighter jets to the Egyptian Muslim Brotherhood.

In 2013, Al-Jazeera, the Left’s new favorite news outlet, has reported that an Egyptian newspaper ran a front page headline naming President Obama as a member of the Muslim Brotherhood. Previously, the vice president of Egypt’s high court had said publicly that Obama’s brother Malik is an international finance officer for the Brotherhood.