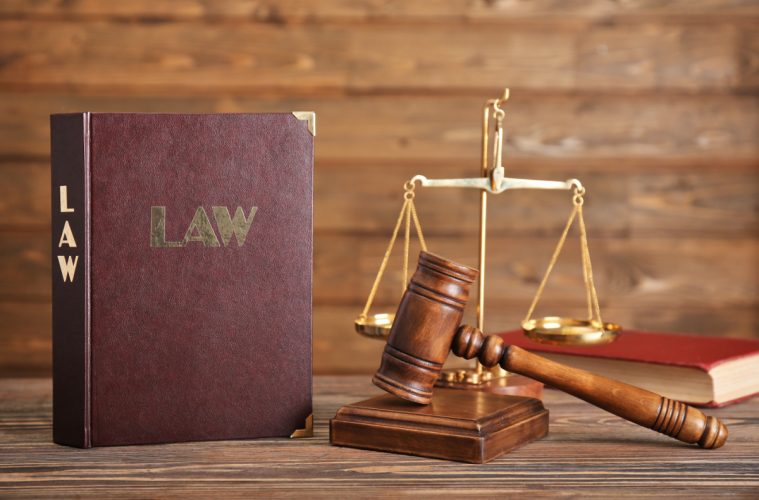 Sadly, America is filled with many liberals who value foreigners more than they value Americans. They care nothing about our national security and their liberal blindness clouds their ability to see that President Trump’s immigration order is only temporary, affects more than just Muslims and the sole purpose is to establish enough time to improve the vetting process for refugees and immigrants in order to keep America as safe as possible.

Since he signed the order Friday, at least 13 lawsuits have been filed around the country, including one from Washington state. Attorneys general in Virginia, Massachusetts and New York announced on Monday their intentions to intervene in existing federal suits filed over the past weekend in their states.

Here are the lawsuits filed as of Tuesday that challenge the executive order, naming Trump, the Department of Homeland Security, the border patrol and others as defendants. The Trump administration has denied that the order targets Muslims and that it is a ban.