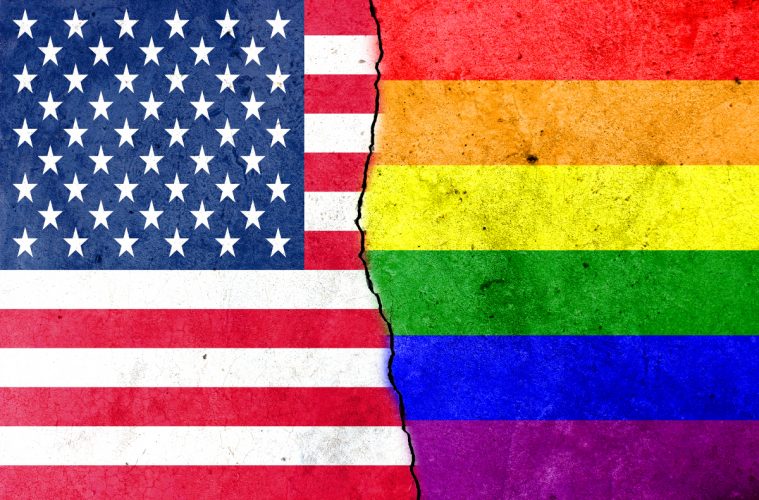 Many liberals, especially LGBT activists were worried that President Donald Trump would repeal all of the federal protection measures implemented by the Obama administration. However, the White House has announced that LGBT federal workers will retain their preferential treatment and protections.

The White House vowed Tuesday to keep the Obama administration protections extended to lesbian, gay, bisexual and transgender workers, a statement said, apparently responding to reports that the orders would be reversed.

“President Trump continues to be respectful and supportive of L.G.B.T.Q. rights, just as he was throughout the election,” the White House said in a statement. “The president is proud to have been the first ever G.O.P. nominee to mention the L.G.B.T.Q. community in his nomination acceptance speech, pledging then to protect the community from violence and oppression.”

The stance followed reports that the Trump administration was considering a sharp break with Obama-era protections.

A draft of a potential executive order that began circulating in Washington over the weekend called for overturning then President Obama’s directive barring discrimination on the basis of sexual orientation and gender identity in the federal workforce and by federal contractors.