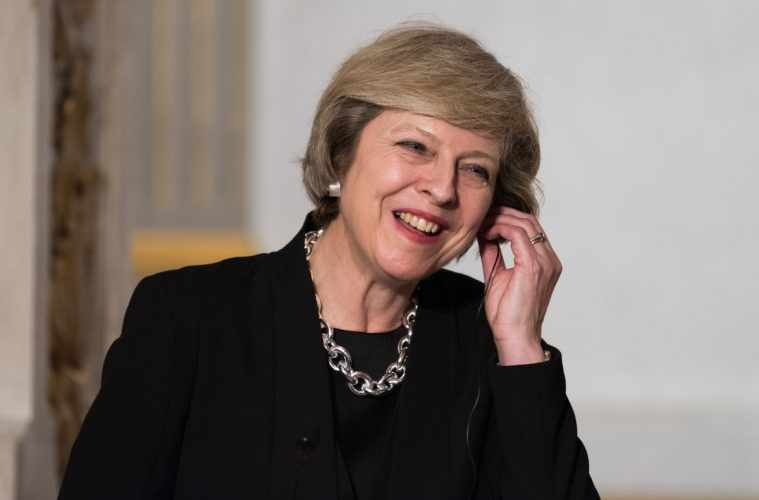 Shortly after the meeting between President Donald Trump and British Prime Minister Theresa May, it was revealed that the United Kingdom has been granted an exemption from Trump’s visa ban.

British Prime Minister Theresa May faced criticism on Sunday for her initial response to Donald Trump’s border clampdown, as the UK won an exemption for its citizens from the US president’s restrictions.

Shortly after the prime minister held talks with Trump at the White House on Friday, the new president signed an executive order to suspend refugee arrivals and impose tough new controls on travellers from seven Muslim countries.

Trump’s move prompted an online petition to stop him making a planned state visit to Britain, a regal and glitzy affair which involves formalities such as a royal banquet in the Buckingham Palace Ballroom.

By late Sunday the petition to the British parliament had attracted over 800,000 signatures.

May sparked controversy Saturday after refusing to condemn Trump’s immigration clampdown when pressed by journalists during a trip to Turkey, but later issued a stronger statement as it emerged British citizens had been affected.