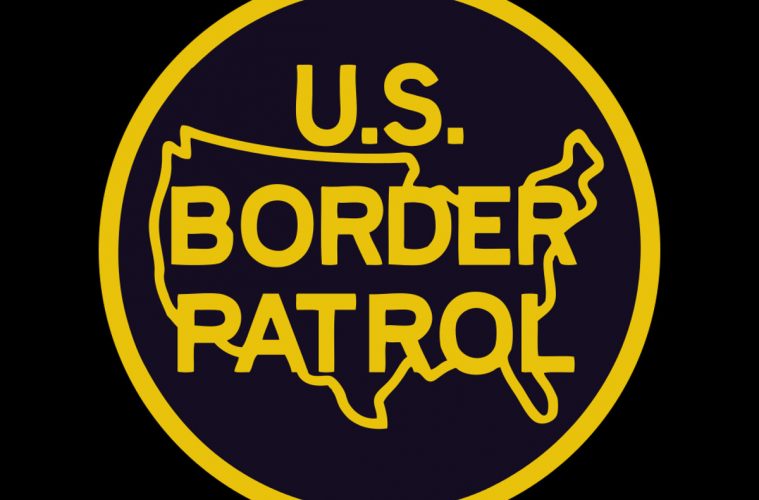 Barack Obama took the actions to reduce the authority of immigration officers and many other law enforcement agencies. He restricted and limited them concerning what illegal aliens they could detain and deport.

Under Obama, only those illegal aliens who had ties to criminal gangs, had already been convicted of serious felonies or who had records of multiple habitual misdemeanor offenses were eligible for deportation. All other illegals were given the opportunity to obtain green cards (work permits) which deferred their deportation supposedly for 2-3 years only, not indefinitely. They were also given the opportunity in many states to obtain valid state driver’s licenses and the ability to apply for more government benefits than US citizens receive. Illegals were given free education and free medical care. Americans pay taxes that pay for education and we all know how much medical insurance or treatment costs us.

Under Obama’s liberal and weakened system, not only were millions of illegals allowed to remain in the United States, but they also turned loose tens of thousands of illegals with felony convictions, loose to continue their victimization of the American people. Countless crimes were committed by repeat illegal offenders who should have been deported or imprisoned. Just ask the family of Kathryn Steinle and others who have buried loved ones because of repeat offending illegals.

In Trump’s executive order, he described which illegal aliens were to be detained and deported; listing them as those who:

“…have been convicted of any criminal offense; have been charged with any criminal offense, where such charge has not been resolved; have committed acts that constitute a chargeable criminal offense; have engaged in fraud or willful misrepresentation in connection with any official matter or application before a governmental agency; have abused any program related to receipt of public benefits; are subject to a final order of removal, but who have not complied with their legal obligation to depart the United States; or in the judgment of an immigration officer, otherwise pose a risk to public safety or national security.”

Liberals immediately began attacking Trump’s executive order as unfair and discriminatory. Basically, the liberals would prefer to eliminate immigration officers all together and just place open doors on all the borders. They don’t care who comes into the country or the huge cost and other negative impacts they make on American citizens. They fail to realize that illegal aliens cost US taxpayers close to $100 billion a YEAR. Wouldn’t it be better to either reduce the national budget by $100 billion or spend that money on building up our military and or infrastructure?

When I read Trump’s description of which illegals are subject to being detained and deported, it appears to me to include EVERY illegal. Note where it states:

Additionally, what about where it states:

“have abused any program related to receipt of public benefits.”

Every illegal that takes advantage of free education, free medical care, taking jobs that would otherwise go to an American citizen or receives any form of government assistance (housing, food, transportation, utilities, etc.) would be subject to detainment and deportation.

Frankly, if I were president, I would have just stated that in accordance with federal immigration laws as written prior to Barack Obama, EVERY person that is here in the US illegally, will be deported back to their home country, regardless if that home country wants them or not.