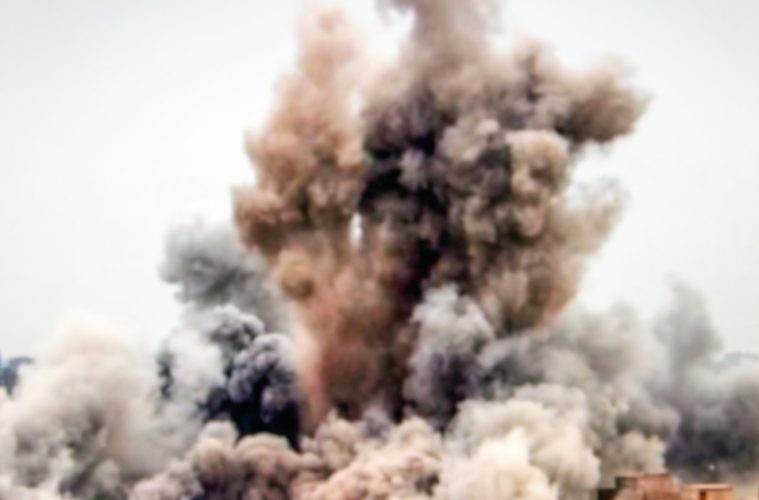 Media Lying About ‘Muslim Ban’ to Cover for Obama

OK, Trump gets an F for his Administration’s execution of the new immigration order issued Saturday. Sorry, that’s how I see it. I still support him and think he will do great things, but the implementation of this particular plan’s a mess.

However, we’re being lied to by the media about something here — again.

After an afternoon split between googling and fading in and out due to the flu (thanks, dear), it seems clear to me now that the major media are deliberately glossing over some facts and trying to blame Trump for “banning” Muslim travelers from seven countries, when in fact, his order only specifies one country — Syria — which, lest we forget, we are at war with … or, at war with ISIS in … or at war for ISIS over? Whatever. We’re bombing them and trying not to collide with the Russians, who are also bombing … them … in … you get it.

So, where do the other six countries come in? I’ll bet you can guess.

They were all included in the Department of Homeland Security’s implementation of the Visa Waiver Program Improvement and Terrorist Travel Prevention Act of 2015, which prevented visas for certain people coming from, or who had traveled to, Iraq, Syria, Iran, Libya, Somalia, Sudan and Yemen, going back to 2011.