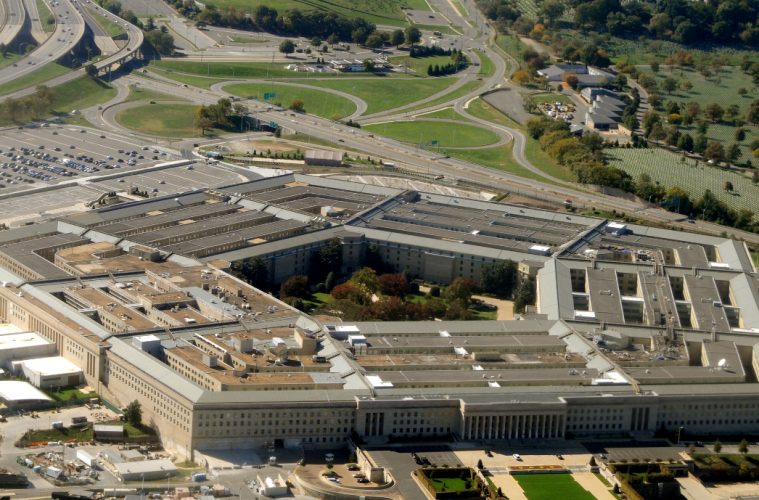 Barack Obama spent 8 years dismantling the US military. He intentionally made America weak and harder to defend. He made America a joke to many of our enemies. President Donald Trump promised to rebuild the military and once again make America the powerful nation it once was.

President Trump paid his first presidential visit to the top brass at the Pentagon on Friday afternoon and announced his intention to provide a wide range of new resources for the U.S. military.

“I’m signing an executive action to begin a great rebuilding of the armed services of the United States,” the president said in a brief ceremony that included the swearing in of the new defense secretary, James Mattis.

“We’re developing a plan for new planes, new ships, new resources, and new tools for our men and women in uniform,” Trump added, though he did not provide additional details.

The president signed a separate order that freezes visas and immigration from seven mostly Muslim countries, a move that had already drawn heavy criticism as word began to leak out earlier this week.