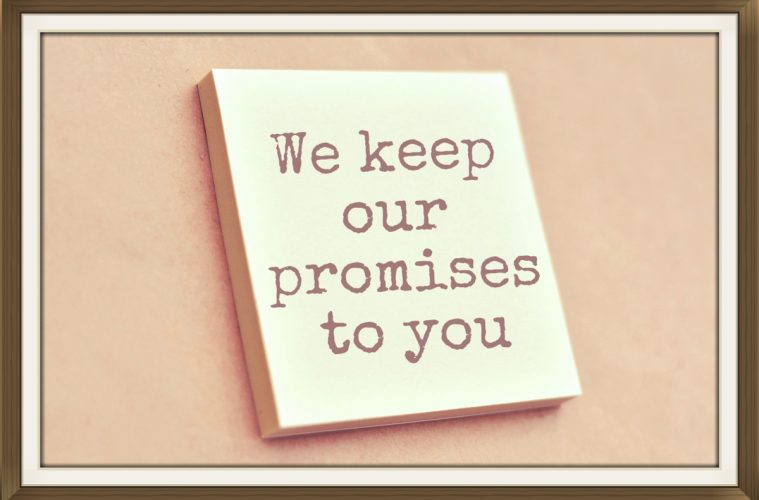 Trump Tells Republican Politicians ‘We Have to Deliver’

Many past presidential administrations have failed to fulfill their campaign promises which ended up resulting in them being replaced four years later by another president and administration making new promises. President Donald Trump wants to avoid this happening as has told the Republican politicians in Washington DC that they now have to deliver on the promises made to the public that led to them being elected.

President Trump declared Thursday that the era of the do-nothing Congress was over, telling Republican lawmakers that they would be busy passing his ambitious agenda — as well as their own pent-up legislation — to dramatically alter the direction of the federal government.

In a speech to congressional Republicans who are on a three-day retreat to plot strategy, the president said they must honor the voters who gave their party control of the White House, Senate and House for the first time in a decade.

“Enough all talk, no action. We have to deliver,” Mr. Trump told lawmakers gathered in a ballroom of the Loews Philadelphia Hotel. “This our chance to achieve great and lasting change for our beloved nation.

“This Congress is going to be the busiest Congress we’ve had in decades, maybe ever. Think of everything we can achieve, and remember who we must achieve it for,” he said. “We’re here now because tens of millions of Americans have placed their hopes in us to transfer power from Washington, D.C., and give it back to the people.”
Read More Here