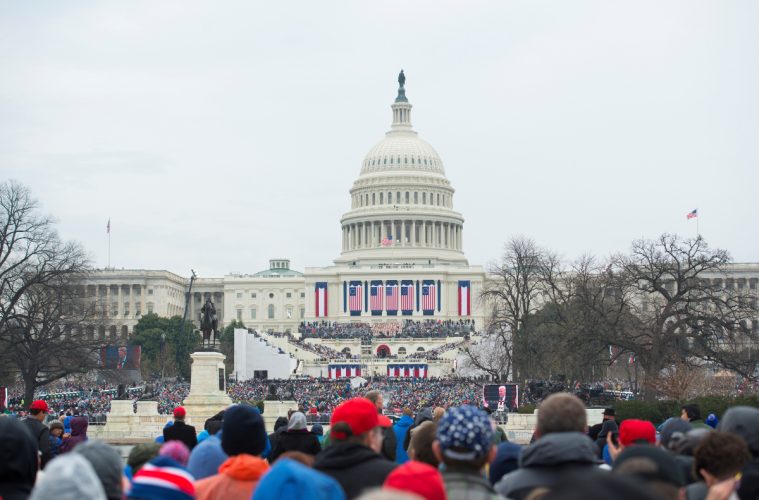 The liberal press did their best to downplay Donald Trump’s inauguration and went so far as to misrepresent and erroneously report that the crowd size was only a fraction of the crowd that gathered for Barack Obama’s inauguration. When White House Press Secretary Sean Spicer criticized the media for their intentional erroneous reporting, they attacked him. To prove that the crowd for Trump’s inauguration was as large or larger than Obama’s, President Trump ordered the National Park Service to find and produce the actual photos of the crowd.

President Donald Trump‘s obsession with the size of his Inauguration Day crowd size runs even deeper than he first let on with his tweets and many public comments about the numbers.

National Park Service director Michael T. Reynolds was personally contacted by Trump to produce additional photo proof that could back up the president’s claims of having the “largest audience to ever witness an inauguration,” according to The Washington Post.

During a phone call that took place one day following the swearing-in ceremony, Trump summoned Reynolds to find photographs of the previous day’s crowds on the Mall.

“The president believed that the photos might prove that the media had lied in reporting that attendance had been no better than average,” said three sources who have knowledge of the conversation.