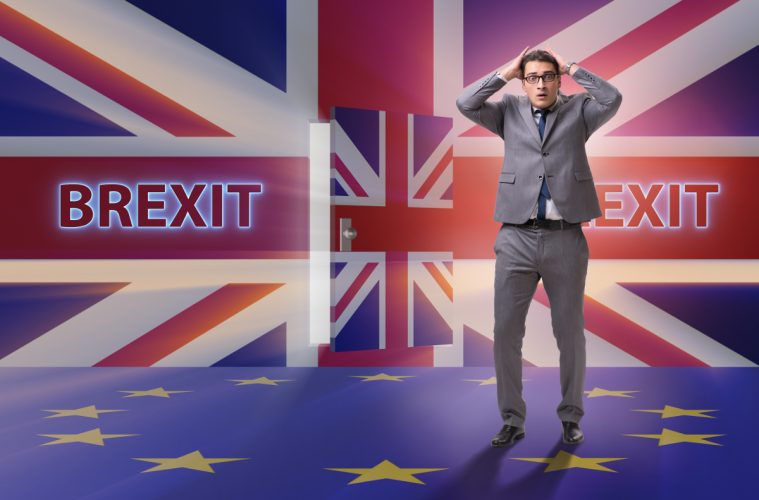 First Great Britain shook up the European continent by voting to exit the European Union – Brexit. With British Prime Minister Theresa May about to meet with President Donald Trump, other European allies are getting nervous and worried.

As American allies across Europe and Asia brace for President Trump, Britain stands out for the degree to which it is proceeding as if little has changed.

The country, consumed with managing “Brexit” and its associated domestic political dramas, appears to have taken relatively few steps to prepare for the geopolitical earthquakes that Mr. Trump could bring to the international and European orders on which Britain relies, and that his proposals would undermine.

“The people at the top of our system, whether they’re politicians or officials or journalists or think tankers like me, we’re all totally focused on Brexit,” said Charles Grant, who heads the London-based Center for European Reform. “We haven’t thought about Trump as much as we should have.”

It is possible that Prime Minister Theresa May, by throwing in her lot with Mr. Trump, could ride out any changes to the international order. But if that approach does not succeed, it could have severe consequences both for her nation and for the world that Britain plays a role in keeping together.