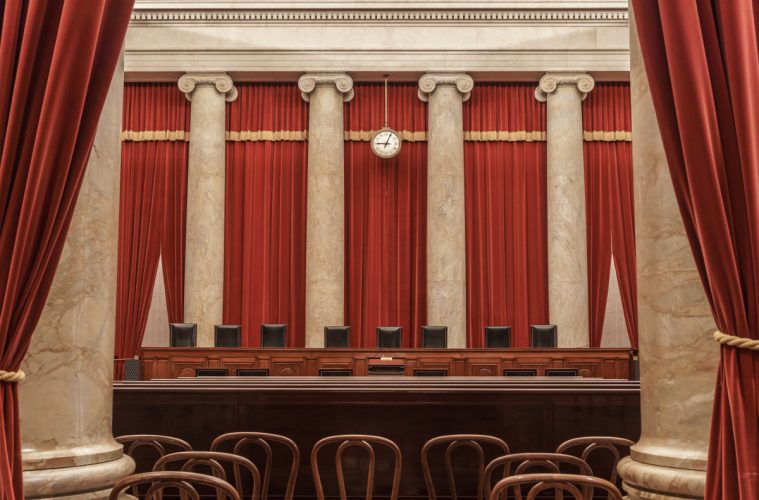 Some people can’t help themselves from being sucked into some sort of fantasy sports. I’ve been approached about joining a fantasy baseball, football and basketball league. Some enthusiasts are so involved with who President Trump will pick to replace Justice Antonin Scalia, along with other possible nominations that it’s almost become the latest fad – fantasy SCOTUS.

Before the last time a Supreme Court seat was filled, court watchers and legal beavers who ventured on to the “FantasySCOTUS” website correctly predicted it would be Elena Kagan.

Gorsuch, 49, who sits on the U.S. Court of Appeals for the 10th Circuit, has led a field of 22 potential nominees listed on the site since shortly after Trump’s election. At last count, he had 649 votes to 512 for Alabama’s more controversial William Pryor, the early favorite among both conservatives and cognoscenti.

The Supreme Court nerds who frequent FantasySCOTUS aren’t as impressed with the other two judges said to be among Trump’s finalists. Michigan’s Raymond Kethledge is in 8th place with 160 votes; Pennsylvania’s Thomas Hardiman is 10th with 91.