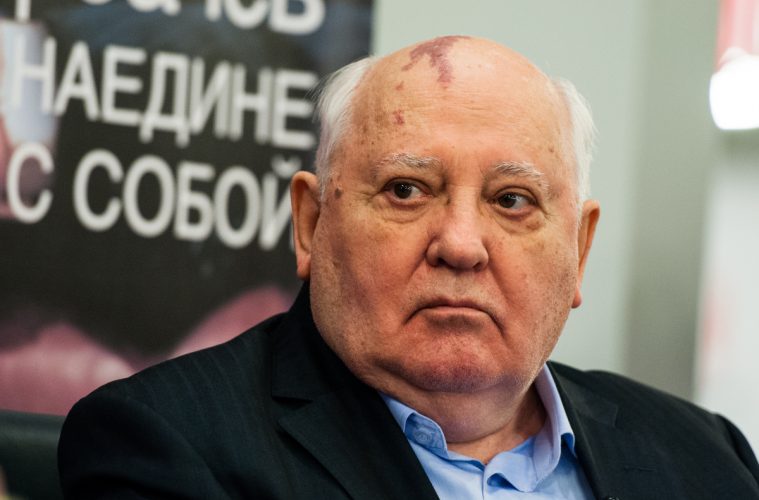 China, North Korea and Russia have been rattling their battle swords over the past couple of years. Under the weak regime of Barack Obama, everyone believed that the US would continue to back down as Obama regularly did. With Donald Trump in the White House and his promises to re-build America’s military and weaponry and his refusal to back down, some are fearing that nations, including the US, may be preparing for World War III.

The former president of the Soviet Union wrote in an column published Thursday that the current global political climate is filled with problems and “policymakers” appear to be running out of ideas.

Mikhail Gorbachev wrote in Time magazine excoriated politicians who strip funding from social needs and instead spend money on submarines with capabilities to take out half a continent.

“Politicians and military leaders sound increasingly belligerent and defense doctrines more dangerous,” he wrote. “Commentators and TV personalities are joining the bellicose chorus. It all looks as if the world is preparing for war.”

Last month, Gorbachev gave a wide-ranging interview with the Associated Press where he expressed optimism about the Russian-U.S. relationship during a Trump presidency.