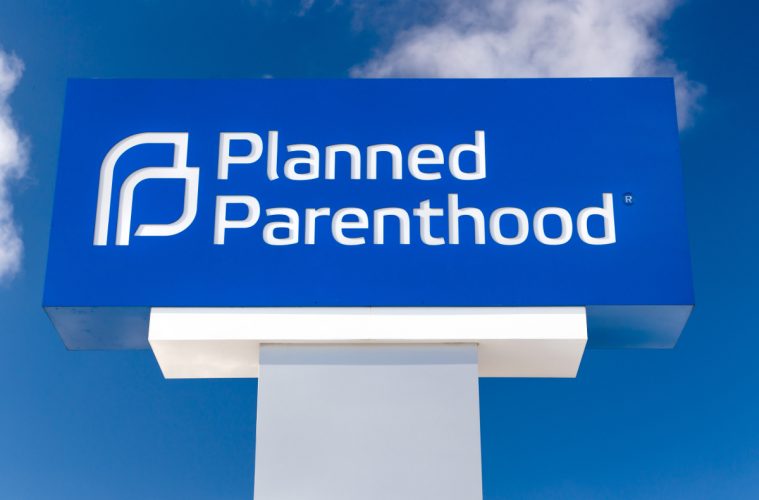 Will House Resolution 7 Put Planned Parenthood Out of Business?

As a conservative Christian, it has always aggravated me that my hard-earned tax dollars have been used to fund murdering institutions like Planned Parenthood.

Some states, like Texas have passed laws to stop all state funding of Planned Parenthood, but Obama’s liberal administration has fought to overturn every such state law. Supposedly, they claim that it’s illegal for states to defund Planned Parenthood when in fact I would think it’s probably illegal for the butcher company to receive any state or federal money.

Per a more recent report, Planned Parenthood received $553 million in government funding in the last fiscal year. How does anyone explain the fact that under the Obama administration it has received 65.6% more government money for operating 33.5% fewer facilities and clinics?

The same report says that although Planned Parenthood is a non-profit organization, they continue to make a profit every year. In other words, they are raking in millions from the needless, senseless and unethical slaughter of human life.

On Tuesday, the US House of Representatives passed House Resolution 7 – No Taxpayer Funding for Abortion and Abortion Insurance Full Disclosure Act. HR7 bans government funding of abortion, including through Medicaid or the Affordable Care Act. The only exceptions to the ban involve cases of incest, rape or if the health of the mother is endangered.

The two questions now facing HR7 is whether or not the Senate will pass the bill and if they do, will it be enough to cut federal funding of abortion agencies like Planned Parenthood.

Critics are already concerned about this very thing happening. Dr. Willie Parker, Chairman of the Board of Physicians for Reproductive Health commented, saying:

“The House of Representatives’ vote today on H.R. 7 was a vote to punish women who seek abortions on the basis of how much money they earn, where they live, and how they are insured. H.R. 7 would turn existing cruel and unfair policies that deny women health insurance for abortion into permanent law.”

“While this vote is not surprising, I am disappointed for my patients and their families.”

If you thought you saw something with the Women’s Marches across the nation the day after Trump’s inauguration, just wait and see what happens if the Senate passes HR7 and President Trump signs it into law. Liberals will continue to scream and howl for the right to brutally murder millions of innocent lives that may never have the right to take their first breath of air. I’m praying the bill passes and is signed and that it results in no more tax dollars used to fund Planned Parenthood or any other baby butchering organization and millions of unborn children will be given their constitutional right to life, liberty and the pursuit of happiness.