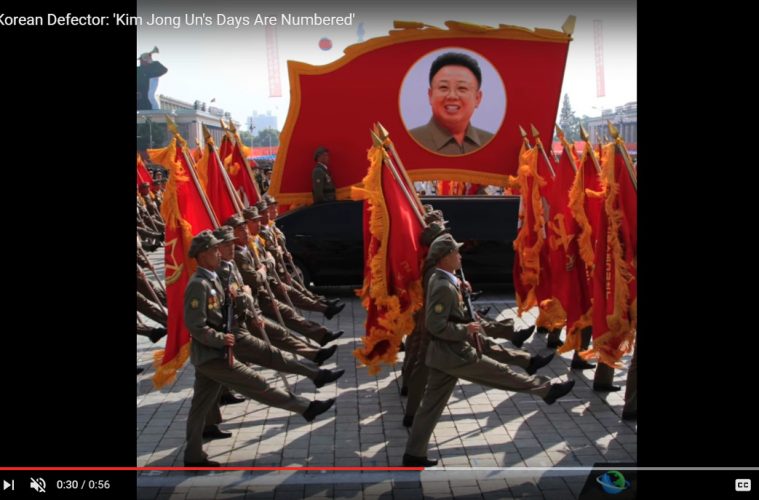 North Korea’s dictator, Kim Jong-Un has been a power hungry tyrant who has murdered family and friends if he suspected they were against his policies. He believes that he is able to stand up against the United States and other countries. If reports from defectors are true, Un’s world could soon come crashing down on him.

The highest-ranking defector from North Korea in years said on Wednesday that the days of the country’s leadership were “numbered,” and that its attempts to control outside information were not working because of corruption and discontent.

“I am sure that more defections of my colleagues will take place, since North Korea is already on a slippery slope,” the defector, Thae Yong-ho, said during a news conference in Seoul, the capital of South Korea. “The traditional structures of the North Korean system are crumbling.”

Mr. Thae had been the North’s No. 2 diplomat in London until he fled to the South last summer with his family. South Korea has hailed his defection as a sign of growing disillusionment among North Korean elites with the country’s leader, Kim Jong-un. Since December, Mr. Thae has given a series of interviews to share his dire view of today’s North Korea.

Mr. Thae’s diagnosis of Mr. Kim’s rule is hardly new. Defectors from the North, as well as some conservative analysts and policy makers in the South, widely share that view. Still, it signaled a drastic change of roles for Mr. Thae.