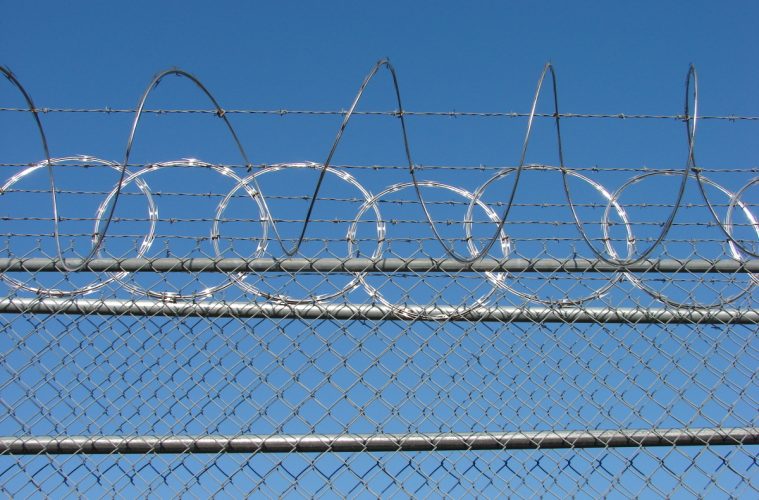 The Geneva Convention banned the torture of prisoners many years ago. Unfortunately, America’s current enemies, mostly Islamic extremists, don’t follow the Geneva Convention and use torture to extract information from captives. Past experience has demonstrated that some techniques that could be deemed as forms of torture, are necessary to extract information from our enemies. Trump is looking into the possibility of allowing the CIA to reopen some of their black site (secret) prisons overseas for just that purpose.

An executive order apparently drafted by the Trump administration calls for a policy review that could authorize the CIA to reopen “black site” prisons overseas and potentially restart an interrogation program that was dismantled in 2009 after using methods widely condemned as torture.

The document, a copy of which was obtained by The Washington Post, would revoke former president Barack Obama’s decision to end the CIA program and require national security officials to evaluate whether the agency should resume interrogating terrorism suspects.

The unsigned draft represents the clearest signal from President Trump that he intends to at least explore ways to fulfill campaign threats to return the CIA to a role that supporters claim produced critical intelligence on al-Qaeda but that ended in a swirl of criminal investigations, strained relationships with allies, and laws banning the use of waterboarding and other brutal interrogation tactics.

The proposal also puts a renewed focus on the military detention center at Guantanamo Bay, Cuba, saying it should be used for newly captured prisoners. No detainee has been sent there since Obama took office in 2009 and attempted to close the facility.