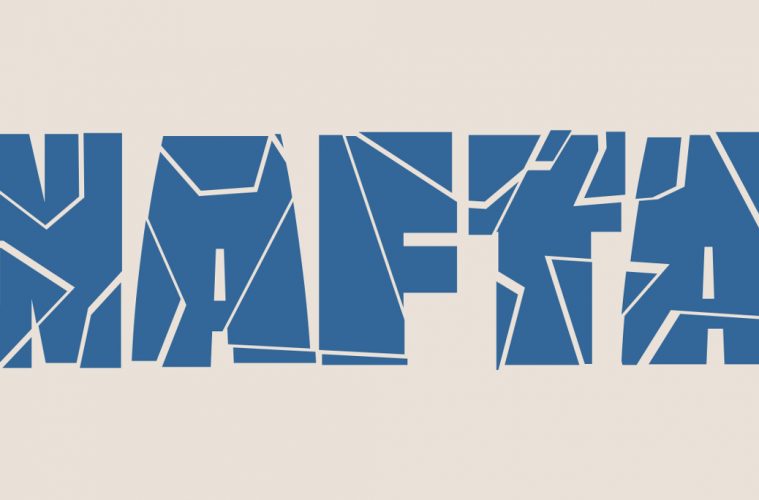 First the TPP Trade Deal, Will NAFTA be Next?

President Donald Trump promised to revisit all international trade deals and eliminate those that were not to the best interest of the United States. He took quick action to terminate the TPP trade deal and many are watching to see if he will go after NAFTA next.

It was a deal that created a deeply intertwined economy stretching from the Arctic to Central America and a generation of mostly warm relations between the United States and its two neighbors.

It has also contributed to the loss of manufacturing jobs in the United States and added to deep-seated discontent in the communities that lost them. That, in turn, helped propel a sharp critic of the deal to the White House.

So with Donald J. Trump in charge, what happens now to the North American Free Trade Agreement? It’s one thing to assail it as the “worst trade deal ever” as the president did during the campaign. It’s quite another to come up with an arrangement that is more advantageous to American workers and businesses.

“Nafta is logically the first thing for us to deal with,” said Wilbur Ross, the president’s nominee to be commerce secretary, in his confirmation hearing. It will be, he said, a “very, very early topic in the administration.”