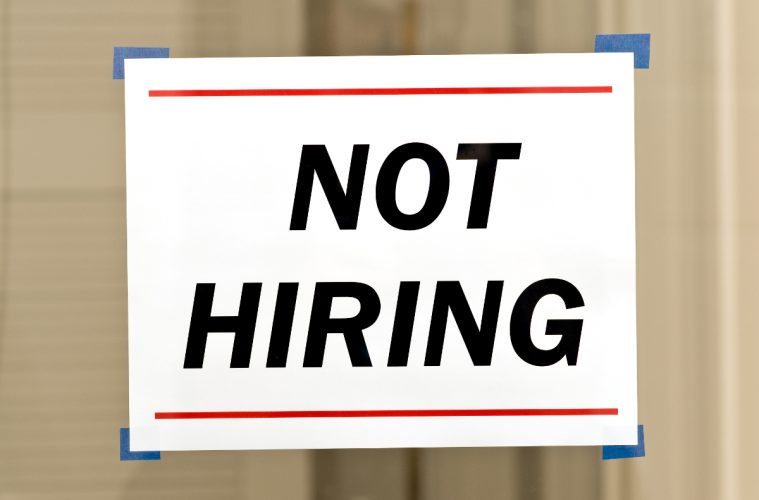 President Trump instituted a government-wide hiring freeze Monday, signing a presidential memorandum that would affect a large swath of the government but leave wide latitude for exemptions for those working in the military, national security and public safety.

The move — coming on the new president’s first full working day in the White House — represents the opening salvo in what could be the most concerted effort to overhaul the federal workforce in 35 years.

Critiquing the Washington establishment was central to Trump’s campaign, and he placed federal employees at the center of his effort to “clean up corruption and special interest in Washington D.C.” His “Contract with the American Voter” listed a hiring freeze as a key element. It was one of several executive actions he issued Monday, including ones to withdrawfrom the Trans-Pacific Partnership and to block U.S. funds from being distributed to international organizations that perform or discuss abortions.

Trump’s memorandum states that “no vacant positions existing at noon on January 22, 2017, may be filled and no new positions may be created, except in limited circumstances,” although the freeze does not apply to military personnel.