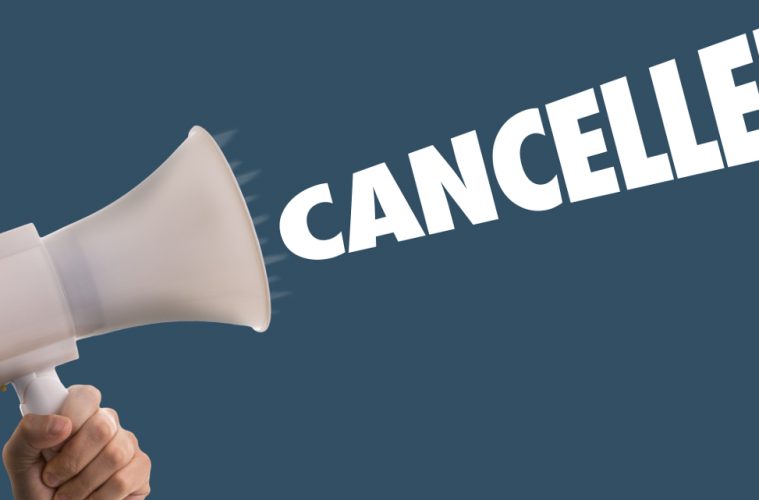 When Ronald Reagan was President, he instituted a ban on the granting of foreign aid to any foreign organization that offers abortion counseling as part of their family planning. On Monday, President Trump re-instituted the same ban.

President Trump reinstated a policy on Monday that originated in the Reagan era, prohibiting the granting of American foreign aid to health providers abroad who discuss abortion as a family-planning option.

United States law already prohibits the use of American taxpayer dollars for abortion services anywhere, including in countries where the procedure is legal. But Mr. Trump’s order takes the prohibition further: It freezes funding to nongovernmental organizations in poor countries if they offer abortion counseling or if they advocate the right to seek abortion in their countries.

The freeze applies even if the organizations use other sources of funding for these services.

Mr. Trump and Vice President Mike Pence stated their opposition to abortion during the presidential campaign. Mr. Trump had signaled his intent to make the order one of his first acts as president, which pleased anti-abortion activists at home.