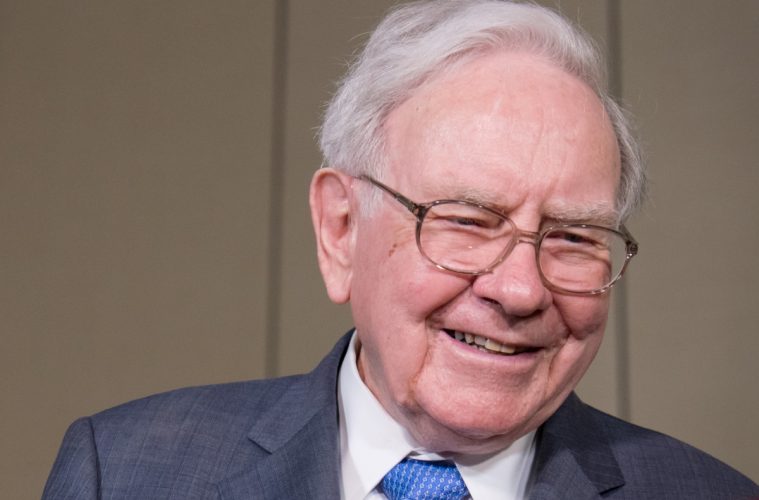 According to Forbes, Warren Buffett is the third richest person in America, behind Bill Gates (#1) and Jeff Bezos (#2) for 2016. Along with being the three richest people in America, they also are radically liberal in their political views. Buffett is supposed to have a net worth of over $74 billion. For someone like myself who has lived paycheck-to-paycheck my entire life and still struggled at times just to make ends meet, having $74 billion is unimaginable to me. That’s $3,112,513 for every day I’ve been alive, including today. Even $3 million is beyond my comprehension, let alone having that much for every day of my life.

Buffett was born in Omaha, Nebraska in 1930 and started being an entrepreneurial businessman in his youth. As boy, he would go door-to-door selling anything possible including magazines, gum and Coca-Cola bottles in addition to delivering newspapers, postage stamps and groceries.

He was a shrewd businessman who learned early how to work the system to his own advantage. His first tax return was filed when he was 14 and he took business deductions for use of his bicycle and watch on his paper route.

Buffett visited the New York Stock Exchange with his father when he was only 10. He began investing in stocks, land and businesses early on. Unlike many others, he either reinvested his earnings or put it into savings. With each new investment and earning, his small net worth rapidly grew.