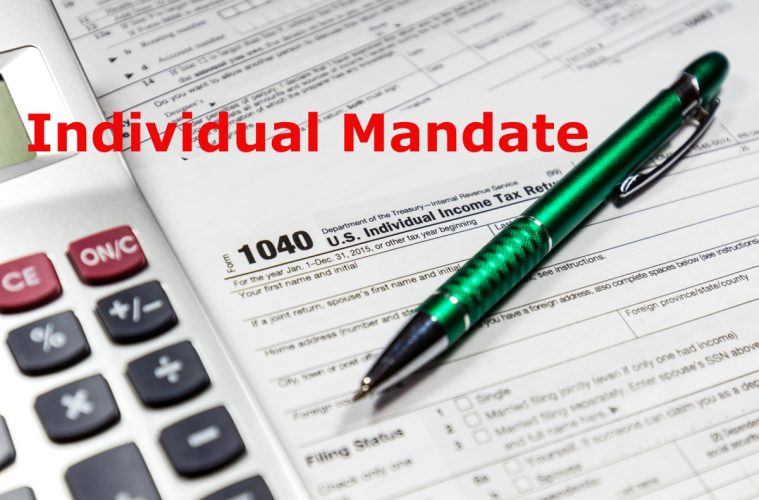 The Affordable Care Act was the first national socialist program forced upon the American people. Anyone who didn’t comply was penalized by the individual mandate which resulted in paying extra taxes for not having healthcare insurance. On the day of his inauguration, Trump signed an executive order to take the bite out of the individual mandate, saving taxpayers many dollars.

President Trump signed an executive order late Friday giving federal agencies broad powers to unwind regulations created under the Affordable Care Act, which might include enforcement of the penalty for people who fail to carry the health insurance that the law requires of most Americans.

The executive order, signed in the Oval Office as one of the new president’s first actions, directs agencies to grant relief to all constituencies affected by the sprawling 2010 health-care law: consumers, insurers, hospitals, doctors, pharmaceutical companies, states and others. It does not describe specific federal rules to be softened or lifted, but it appears to give room for agencies to eliminate an array of ACA taxes and requirements.

However, some of these are embedded in the law, so it is unclear what latitude the executive branch will have.

Though the new administration’s specific intentions are not yet clear, the order’s breadth and early timing carry symbolic value for a president who made repealing the ACA — his predecessor’s signature domestic achievement — a leading campaign promise.