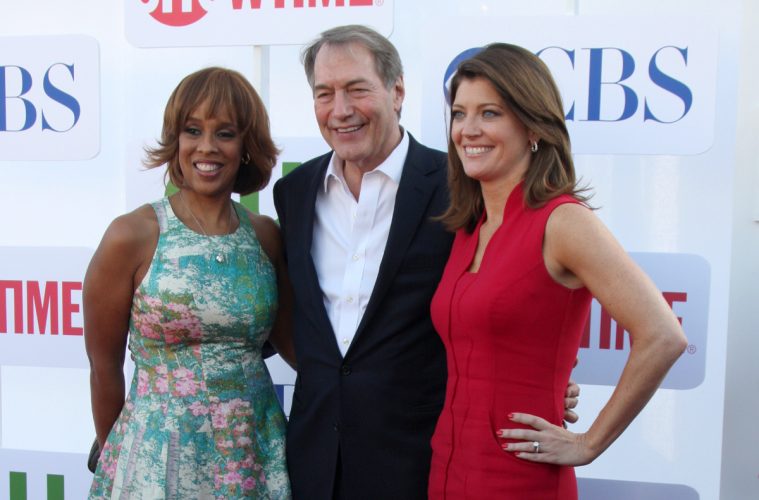 I hate listening to liberally biased news people but they do provide a number of topics to share with you. The hosts of the CBS This Morning program are very liberally biased. I’ve seen them regularly attack Republicans and conservatives in what I would call a very rude and unprofessional manner. During the 2016 presidential campaign, they would invite members of Donald Trump’s campaign to come on the morning news program and then deluge them with a barrage of attacks and questions, without allowing the invited guests to answer most of the questions.

Then Trump’s campaign manager Kellyanne Conway was a frequent victim of the three vicious liberals and yet she always remained calm, polite and composed like a real professional, very unlike the three hosts.

On Friday, I watched the inauguration of Donald Trump and listened intently to his inaugural speech. Within minutes of Trump’s speech, one of the CBS hosts, Gayle King, said that she was expecting to hear a speech of unity and reconciliation but it never happened.

Her statement was proof that she is so liberally blinded to the truth that she is also liberally deaf to hearing the truth. She refused to admit that Trump gave a very unifying speech because she didn’t want to hear one. This is the same extreme liberal bias King and the other anchors regularly exhibit on their morning news program.