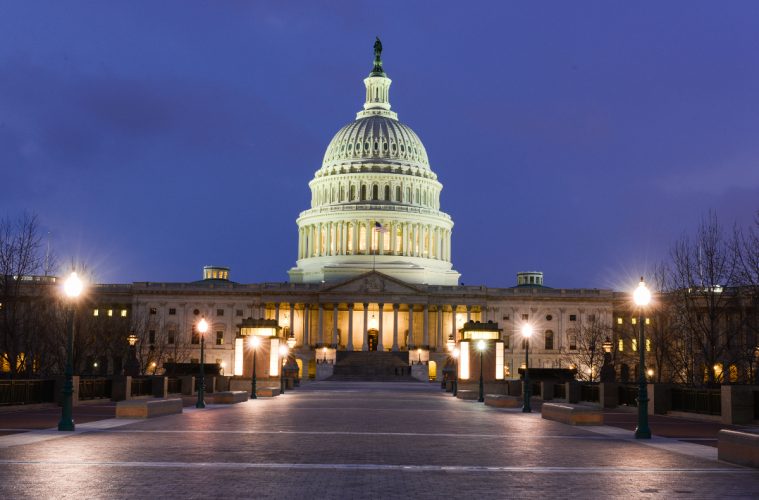 Washington DC always prepares itself for change on the eve of the inauguration of a new president, but with the highly unpredictable Donald Trump, the capital is preparing for more change than usual. It’s just that most everyone has no idea of what to expect yet.

Donald Trump’s arrival in Washington Thursday on the eve of his inauguration as the 45th president snapped the capital city into its new reality, as the buoyant business mogul celebrated his unlikely political ascent with signature bravado and spontaneity.

Kicking off three days of carefully orchestrated inaugural proceedings infused with pomp and guided by precision and protocol, the president-elect reveled in the moment and delivered a tribute to the populist movement that propelled him into office.

“We all got tired of seeing what was happening and we wanted change, but we wanted real change,” Trump said on the steps of the Lincoln Memorial. “It’s a movement like we’ve never seen anywhere in the world, they say.”

Exhorting thousands of supporters at the conclusion of an evening concert that was punctuated by a glimmering fireworks display, Trump vowed, “We’re going to work together, and we are going to make America great again — and, I’ll add, greater than ever before.”