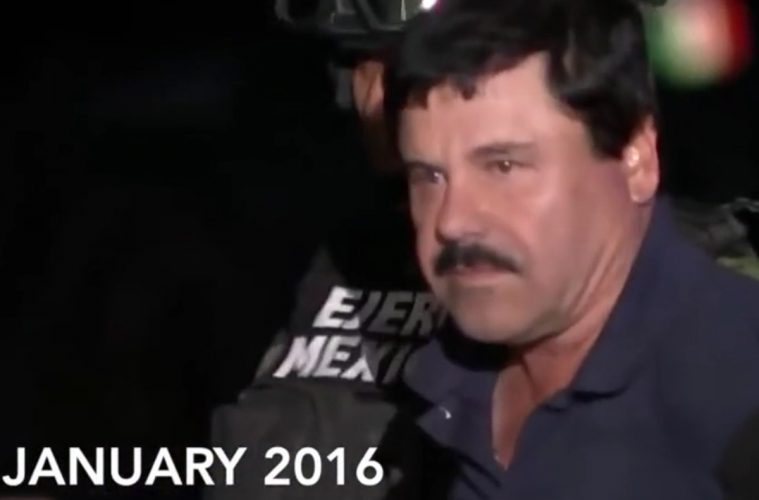 Drug Kingpin El Chapo Extradited to US from Mexico

The drug kingpin El Chapo escaped twice from secure Mexican prisons. Since his last capture, the United States has been petitioning Mexico to extradite El Chapo to the United States. After months of refusal, the Mexican government has finally agreed to send him to the US.

Joaquín Guzmán Loera, the notorious drug lord known as El Chapo, who twice slipped out of high-security Mexican prisons and into criminal legend, was being extradited to the United States on Thursday night, officials said, drawing to a close a decades-long effort to successfully prosecute the head of one of the world’s largest narcotics organizations.

A federal court in Mexico denied an appeal by Mr. Guzmán’s lawyers to block the extradition, clearing the way for his transfer to the American authorities in New York, where he faces numerous charges for his role as the chieftain of the Sinaloa cartel.

He was then put on a plane in Ciudad Juárez, near the border of Texas. The decision to extradite Mr. Guzmán is an about-face for the Mexican government, which once insisted that he would serve his long sentence in Mexico first. However, following a Houdini-like escape in 2015, when his associates tunneled him out of Mexico’s most secure prison, officials began to reconsider.

Upon his recapture last year, they publicly said they would allow him to be extradited.