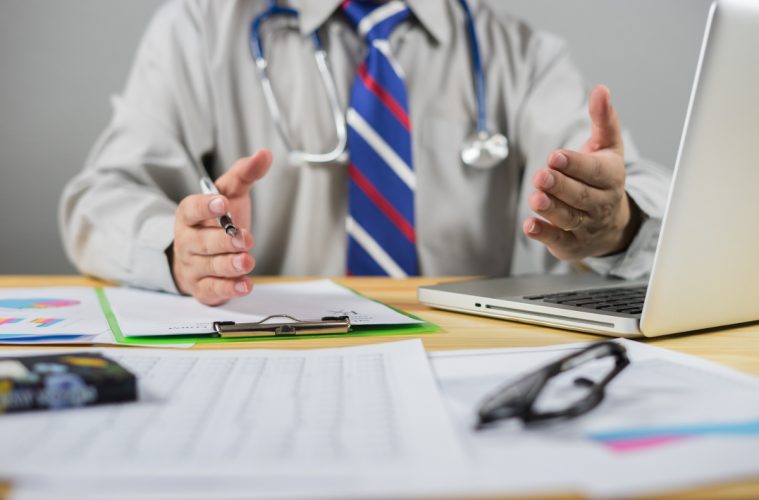 Will Large Employer Health Plans Be Affected By Obamacare Overhaul?

Liberals are worried and scattering fear among American workers by telling them that even if they have their healthcare coverage through a large employer that their plans will also be impacted by the Republican revamp of Obamacare.

If you think that you won’t be touched by a Republican overhaul of Obamacare because you get health insurance through your job at a big company, think again.

Several of the law’s provisions apply to plans offered by large employers, too (with some exceptions for plans that were in place before the law passed in March 2010).

It’s not yet clear how President-elect Donald Trump and the congressional Republicans plan to revamp the federal health law. They have not agreed on a plan, and they do not have enough votes in the Senate to fully repeal the current statute. So they are planning to use a budgeting rule to disassemble part of the law, which will limit what they can change. But they also may seek revisions in important regulations and guidance that have determined how the law is implemented.

Nonetheless, as the tensions grow in Washington over the future of the health law, it is important to understand some of its effects on large-group plans.