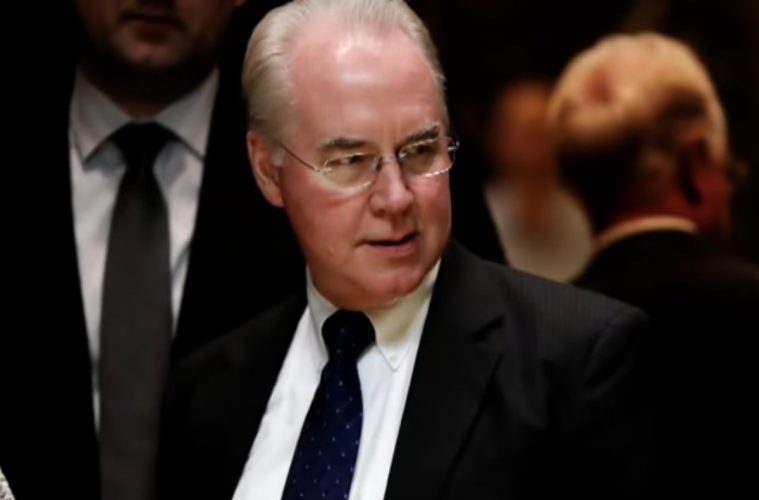 Congressman Tom Price is President-elect Donald Trump’s pick for secretary of Health and Human Services. If confirmed by the Senate, Price would oversee 11 divisions, including the Centers for Disease Control and Prevention, Food and Drug Administration and National Institutes of Health.

The Georgia Republican would be just the third physician ever appointed to this role. Price is an orthopedic surgeon who was first elected to represent Georgia’s sixth district in 2004, after serving four terms in the Georgia State Senate.
One of Obamacare’s most vocal critics from its beginning, Price has introduced legislation to the House of Representatives proposing how he would replace President Obama’s signature piece of legislation.
Price would not just be at the helm of Republicans’ efforts to repeal the Affordable Care Act. He’d also oversee policies and budgets that affect nearly every facet of Americans’ physical and mental health.
Here’s what Tom Price has said on five major health issues facing the country today.
Read More Here