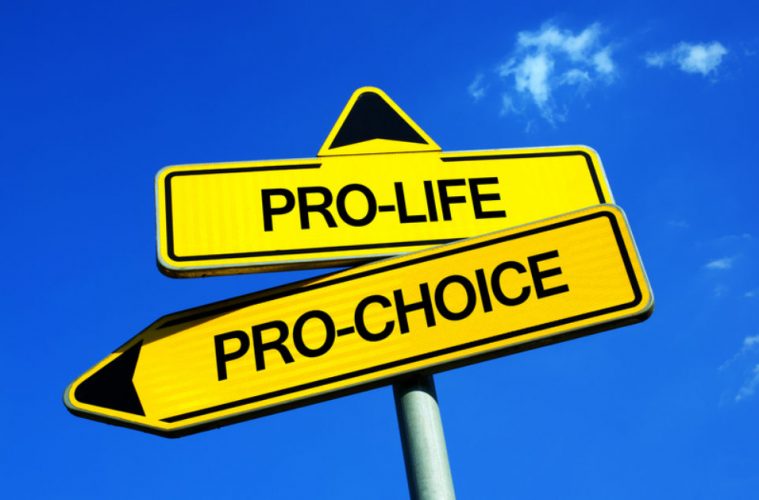 Have you ever noticed that most liberals or far left-wingers claim they want equality under the law and then turn around and pass laws that are very one-sided and unequal?

For example, look at many of the ‘hate language’ laws they pass. Most hate language laws are passed by liberals for the purpose of silencing their critics. In some parts of the world and some cities in the US, preaching the Bible is being considered to be hate language. Ministers have been arrested for preaching what the Bible says about homosexuality being an abominable sin. Yet, homosexuals are free to criticize others, especially Christians. In many places in America, a teacher can be fired for just questioning the science behind evolution without saying anything about creation or God. Just questioning the liberal paradigm is enough to set them howling and foaming at the mouth as happened in Dearborn, Michigan.

Dearborn hosted an Arab Festival a couple of years ago.  Four Christian missionaries tried to minister to the Muslims outside the festival, but were arrested by local police for doing so.  A Christian minister was also arrested outside the same festival for handing out tracts.  All of them brought suit against the City of Dearborn for violating their First Amendment rights of freedom of speech and religion and won their cases against the city.

But evidently, Dearborn officials have not given up in their crusade to silence Christians in their town.