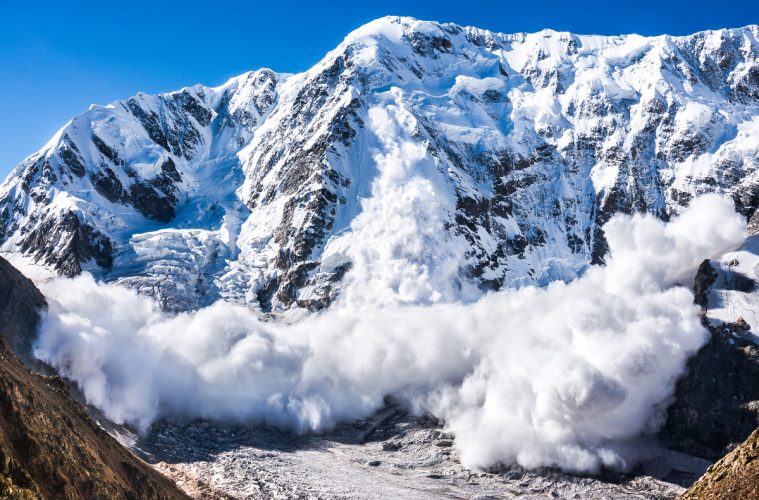 Millions of people worldwide vacation in areas that are far more dangerous than they realize. Any coastal resort can be destroyed by a tidal wave or hurricane/typhoon. Many winter getaways like skit resorts have fantastic scenery, but that beautiful scenery can be very deadly when it comes crashing down on the resort.

Italian rescuers dug frantically Thursday through a wall of snow and splintered trees that buried a resort hotel after an avalanche that was shaken loose by a string of earthquakes, trapping at 30 people including children. Officials feared many were dead.

Deep snow in the central Abruzzo region — which was also battered by major quakes last summer — slowed efforts to reach the Hotel Rigopiano, located off a hairpin-path alpine road at about 4,000 feet.

Some rescuers used skis, and others were dropped by helicopter after daybreak Thursday — a day after the quakes that triggered the snowslide. Sniffer dogs aided crews seeking possible survivors or, as some predicted, bodies.