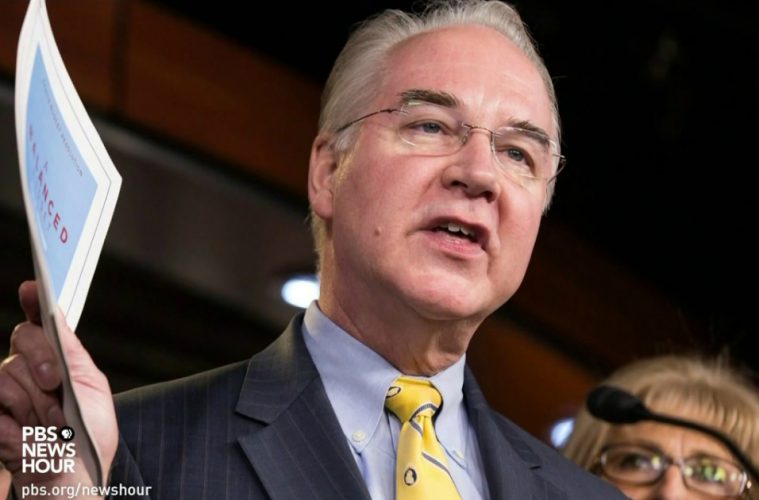 Leave it to the liberals at CNN to manufacture scandal where none exists. On Tuesday morning, CNN’s Manu Raj ran a story arguing that Rep. Tom Price, President-elect Donald Trump’s nominee for Health and Human Services secretary, could become embroiled in a financial scandal. Raj used several thousand words to imply corruption, but here’s the gist of his story…

Tom Price seems to have purchased $1K – $15K worth of stock in a company and then a week later he introduced legislation that would benefit that company (along with hundreds of other companies). If true Price could be accused of misusing his position in Congress to make money on the stock market.

Here’s the thing… $1000 sure seems like small potatoes for someone to risk ethics complaints and attacks of defrauding the American people. Why would any one in Congress risk losing everything they’ve worked for, for, at most, a few thousand dollars? In fact, as we soon learned (and Raj should have been able to also learn), the exact amount was actually $2,697.74. However, the sheer hackery goes even deeper…

It seems that Rep. Price doesn’t actually purchase his own stock. Dr. Price has an arrangement with the brokers at Morgan Stanley whereby he has no real control of his portfolio at all; his financial advisor at Morgan Stanley decides which securities to buy and sell, Price plays no role in those decisions.