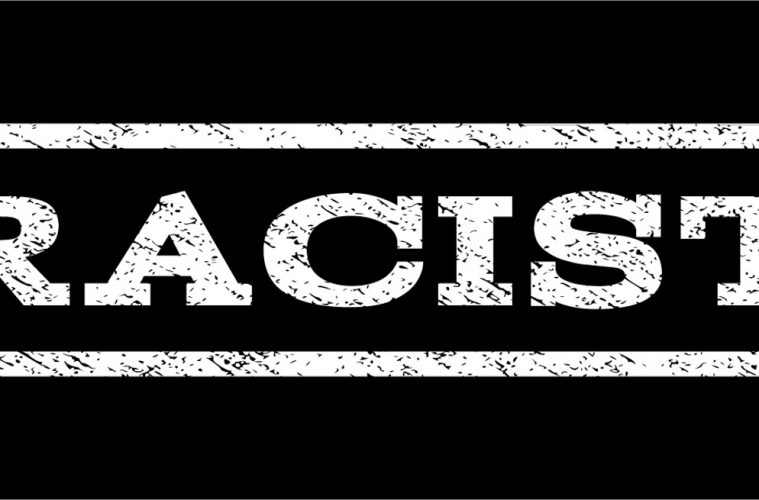 I recall an education class some years ago, in which we were taught that around 1900-1920, social progressives (also known as socialists) planned on changing America by using the public schools to indoctrinate students into accepting their ideologies. I’ll never forget the instructor saying that Americans turn their kids over to the public school system 6-8 hours a day; 5 days a week; 9 months a year for 12 years. In that time, they can train an entire generation to believe and accept whatever they want. They knew that several social norms also had to be overcome and that it would take about 100 years to accomplish changing America into a socialist nation.

It’s now 100 years later and it’s obvious that the plans made a century ago are rapidly coming to fruition. The social norms that had to be overcome included the concepts that America was a Christian nation, parents had authority over their children and the traditional values of marriage – one man with one woman.

What are we seeing in America today?

We are no longer a Christian nation. Christianity has been forced out of schools, government and most other areas of public life. The Christian values and principles out nation was founded upon are all but gone, replaced with godless, pagan, self-centered hedonistic corrupt values.

We have seen a plethora of evidence demonstrating that parents are quickly losing control and authority over their children. Organizations like Planned Parenthood, have infiltrated the public schools, telling kids that they don’t have to listen to or obey their parents, nor do they have to tell their parents what they are doing.

As for marriage, well, Barack Obama, a self-proclaimed socialist, has done more to undermine the traditional institution of marriage in the past eight years than anyone else has done in the past 100 years. The legalization of same-sex marriages and promotion of homosexual and transgender parents has left many young people without any decent frame of reference of what marriage should be.

An example of this can be seen with a mandatory set of radical, leftist seminars taking place this year in one of Illinois most affluent school districts. According to a report:

“The Feb. 28 event required of all students at New Trier High School is described by well-respected Chicago attorney Joseph Morris as ‘a rather bold and raw effort at hard-let propaganda with decidedly anti-American, anti-free-market, anti-family, anti-parent, and bigoted biases on display.’”

“And it includes a whole host of radical leftist ideology through a series of workshops and speakers aimed at teaching students about the ‘genocide’ of blacks by whites, the violation of transgender “rights” in America, how whites are suppressing black voters, white privilege theory, white supremacy, and revisionist perspectives on the country’s history.”

“‘Seminars include ‘Whose Civil Rights?; Transpeople of Color Navigating the U.S.,’ ‘21st Century Voter Supression’ (sic), ‘Blackenomics 101 (The Movement, The Music, the solution),’ ‘R.E.A.L.: Race, Equity, and Leadership,’ ‘A People’s History of Chicago’ and ‘Western Bias in Science,’ among others.”

Realize that the students required to attend this radical leftist seminars are tomorrow’s leaders. Is it any wonder that so many young people blindly supported Bernie Sanders – a self-professed socialist, and Hillary Clinton, a socialist in word and deed but not self-admitted? These are the same young people that are still complaining and demonstrating over the election of Donald Trump.

The scariest aspect of all of this is that as the older, more conservative voters die off, they will be replaced by these younger, radical leftist brainwashed kids. It’s possible that Donald Trump may be the last conservative or Republican elected as president, thanks to this type of propaganda being fed young susceptible minds.