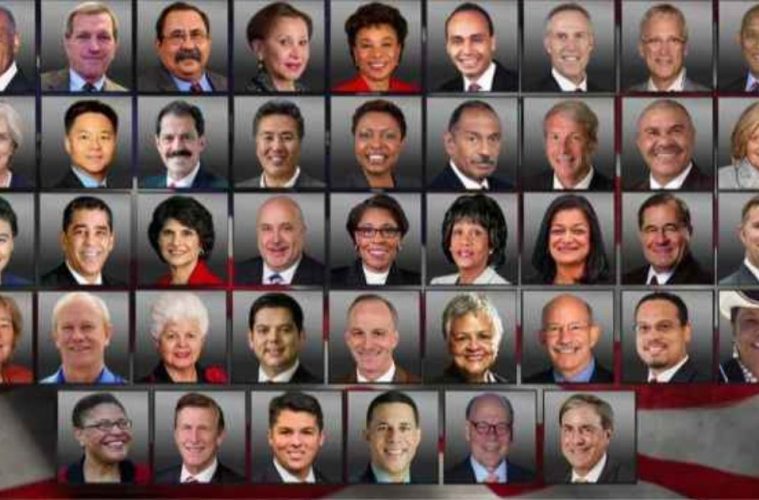 Hey, Democrats! We Don’t Care You’re Not Showing Up for Trump’s Inauguration

The Mainstream Media are making a big deal over how many Democrats aren’t showing up for Trump’s Inauguration. I’ve seen where it’s now up to at least 60 House Democrats. The list will grow as more Democrats will be cajoled into not attending.

They think we care. We don’t. In fact, I’m cheering!

The media also care about there no longer being an Obama to fawn, droll, and cry over. He’ll be out of power and the Democrat Party has been decimated. That’s what really bothers them. Dr. Gary North explains:

“Trump won. That really is the bottom line. The mainstream media are liberal, and liberals honor only one thing: political power. All the rest of it is window dressing. This has been true ever since the French Revolution. Power is the only currency that has any value in the world of political liberalism. The mainstream media know it. The mainstream media also know that the public really doesn’t pay any attention to them anymore. They can scream, yell, roll on the floor, and hold their breath until they turn blue; nobody in Trump’s camp really cares what they do.