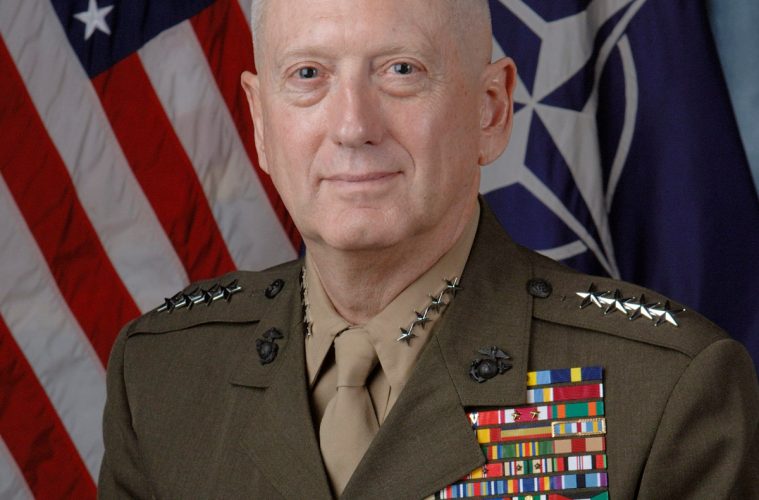 Retired Marine Gen. James Mattis was approved on Wednesday by the Senate Committee on Armed Services to serve as secretary of defense in Donald Trump’s administration.

Mattis sailed through the committee, which voted 26-1 for him to lead the Pentagon. Democratic Sen. Kirsten Gillibrand (N.Y.) was the only member of the Senate panel to vote against the retired four-star general, who enjoys bipartisan support to head the Defense Department under President-elect Trump.

Gillibrand has previously said she would oppose confirming Mattis because he only retired from the Marine Corps in 2013, while federal law requires a seven-year break between military service and heading the Defense Department as a civilian.

Both chambers of Congress passed a waiver last week allowing Mattis to serve as defense secretary, exempting him from the seven-year rule. Such an exemption has only been passed one other time since the law was enacted, for Gen. George Marshall to lead the Defense Department in the 1950s.