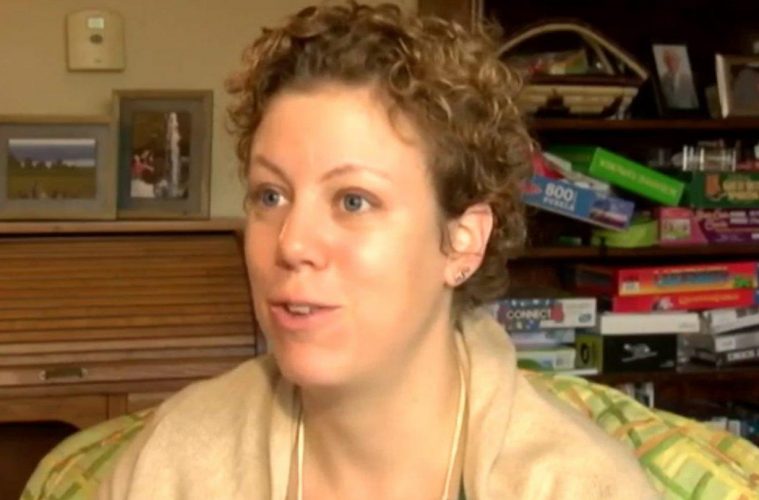 Years ago when I was in school, the main job of any public school and school district was to educate students. They were tasked with teaching all of us how to read write, spell, do simple math and more. I’m sure most people from my generation remember the weekly list of spelling words and the Friday spelling tests.

So how should anyone associated with a school today respond when a student tweets to the school district:

Wouldn’t your first tendency be to correct the student’s spelling?

Katie Nash was the web experience coordinator for the Frederick County Public Schools in Maryland when she saw the tweet sent to the district’s Twitter account. Being an educator, Nash tweeted back:

“but then how would you learn how to spell ‘tomorrow’?:)”

The student, identified only as Nathan, said he didn’t take Nash’s response personally, but district officials did. Nathan tweeted his request for the school closure on January 5. On January 13, Nash was called into her boss’s office and in a meeting that lasted less than four minutes, she was handed a termination letter and then asked for her ID and badge. She said the whole thing happened so fast that it caught her by surprise.

“Wish success for FCPS, students deserve the best. Don’t regret a tweet. #katiefrom FCPS says do ur homewurk – no one takes away ur education,”

In a news interview, she continued to support the school district, saying:

“FCPS is more than just a couple of people and we do have amazing teachers and support staff who are doing amazing things. What a couple of individuals did is not really the entire system.”

A number of students and others have joined in an effort to get Nash’s job back and believe that her firing was unfair and unwarranted. They launched a Care 2 Petitions page, Get Katie Nash Her Job Back! The original goal was 2,000 signatures, but when that reached, it was raised to 5,000. At the time of this writing, they had gathered over 4,000 signatures in their effort to petition the school to give Katie Nash her job back.

She obviously meant nothing personal by her response and says she was only trying to make a point of why it was important to keep the schools open so that students could learn valuable lessons, like learning how to spell. She hired in November for the position and receive very little training or guidance in how to respond to the many tweets the district received.

One person who signed the petition wrote:

“Her comment was on point. The spelling was wrong and her response was respectful yet truthful.”

Afterwards, Nash decided to send a general message to the students, saying:

“It’s important to me that they see it is how you react to a situation that really defines who you are. I am really trying to get to each one of them and say maybe it’s not fair, but life will go on, and I have a lot of opportunity ahead of me because I got a great education.”

When is it wrong for an educator to politely correct a student’s spelling? It seems the school district has lost sight of the primary goal of educating kids and are too focused on the social issues of brainwashing a generation of socialists.