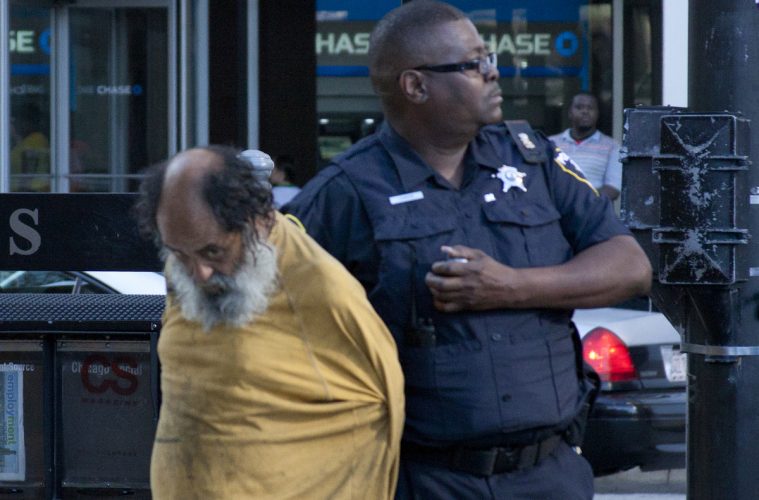 A blistering report by the Justice Department described far-reaching failures throughout the Chicago Police Department, saying excessive force was rampant, rarely challenged and chiefly aimed at African-Americans and Latinos.

The report, unveiled on Friday after a 13-month investigation, forced a public reckoning for a police department with a legacy of corruption and abuse. It came as the department grapples with skyrocketing violence in Chicago, where murders are at a 20-year high, and a deep lack of trust among the city’s residents.

Over 161 pages, the investigation laid out, in chilling detail, unchecked aggressions: an officer pointing a gun at teenagers on bicycles suspected of trespassing; officers using a Taser on an unarmed, naked 65-year-old woman with mental illness; officers purposely dropping off young gang members in rival territory.

The department’s missteps go well beyond the officers on patrol, the report said. After officers used excessive force, their actions were practically condoned by supervisors, who rarely questioned their behavior. One commander interviewed by the Justice Department said that he could not recall ever suggesting that officers’ use of force be investigated further.