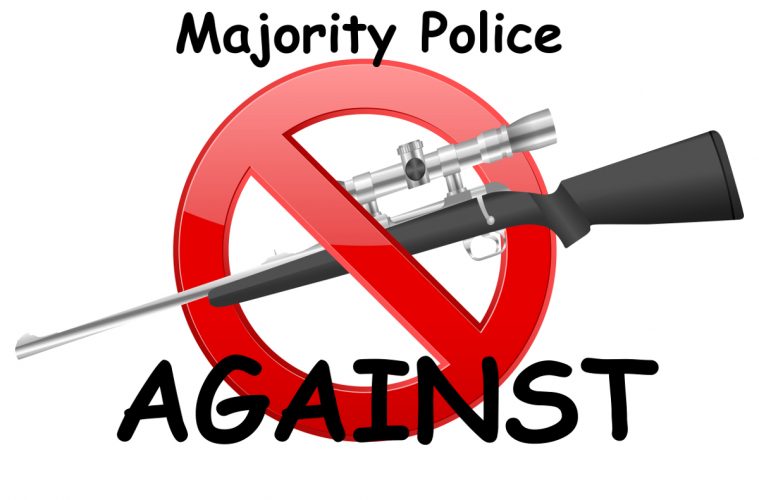 During the past 8-years, Barack Obama has waged war on the Second Amendment and guns. He made it obviously known that he intended to pass a barrage of gun control bills. Some would ban assault weapons, another would ban assault-style weapons, another would ban all semi-automatic firearms as well as banning large ammunition magazines and limit the amount of ammunition a person could buy within a given time period. He also pushed for universal background checks that would encompass gun and trade shows as well as all current gun owners and any exchange of firearm ownership. His universal background check concept would even require a background check be run on a grandfather and his grandson if the grandfather wanted to give his grandson one of his own guns. It would also require background checks on anyone gaining ownership of a firearm in the case of a family death and terms of a will. Basically, Obama wanted the government to know the name and location of every gun owner, just like Nazi Germany and some communist countries did just before the confiscated everyone’s guns.

They pointed to a few law enforcement leaders that were pro-gun control.

In 2013, Ammoland published a post titled: ‘Why So Many Police Chiefs Favor Gun Control, When Most Sheriffs Don’t’.