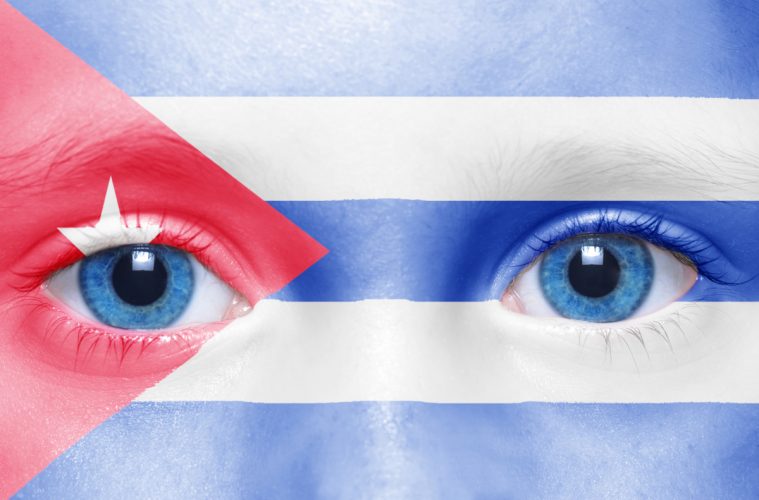 Obama Takes Action for Deportation of Cubans Arriving Without Visas

Obama surprises nation and gives in to Cuba in reversal on Cuban refugee policy. Instead of being allowed to remain in US if they reached US soil, they will now be subject to deportation if they do not have visas.

President Obama said Thursday that he was terminating the 22-year-old policy that has allowed Cubans who arrived on United States soil without visas to remain in the country and gain legal residency, an unexpected move long sought by the Cuban government.

“Effective immediately, Cuban nationals who attempt to enter the United States illegally and do not qualify for humanitarian relief will be subject to removal, consistent with U.S. law and enforcement priorities,” Mr. Obama said in a statement. “By taking this step, we are treating Cuban migrants the same way we treat migrants from other countries.”

The move places a finishing touch on Mr. Obama’s efforts as president to end a half-century of hostility between the United States and Cuba and to establish normalized relations and diplomatic ties with a government American presidents have long sought to isolate and punish.

The action came through a new Department of Homeland Security regulation and a deal with the Cuban government, which Mr. Obama said had agreed to accept the return of its citizens.