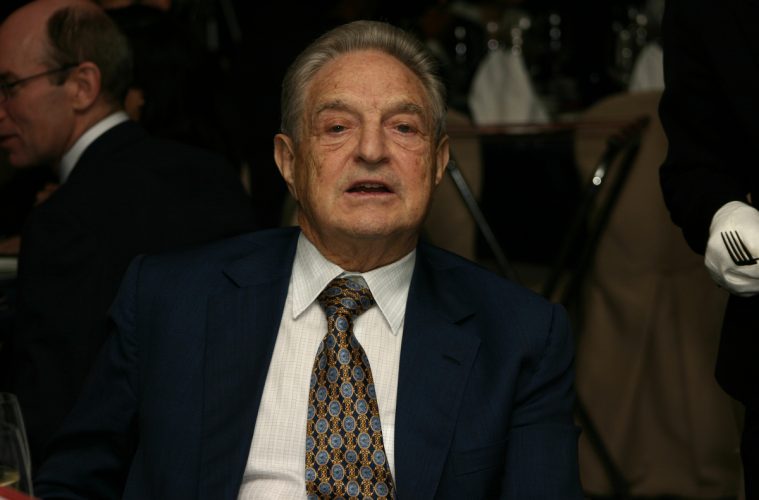 George Soros is one of the richest people in America and one of the most liberal. He has spent hundreds of millions of dollars pushing socialist ideologies including carbon taxes. To learn that he has lost close to $1 billion due to bad investments after the Trump election is good news for conservatives. Hopefully, he will lose much more to the point he can no longer fund agendas to destroy America.

The 86-year-old was cautious about the market prior to November’s election became more bearish after Trump’s win. So far, the bet was a mistake, and the stock market has risen about 9 percent over the past two months, the report said.

Soros Fund Management LLC has about 250 traders and manages about $30 billion. The billionaire took a more active role in the company in anticipation of turmoil in China and the European Union, the report said, citing people familiar with the matter.

Over the past few years, Soros has become an advocate and donor for liberal causes.  His name reportedly appeared in the Wikileaks emails of Hillary Clinton’s campaign chairman John Podesta 60 times.